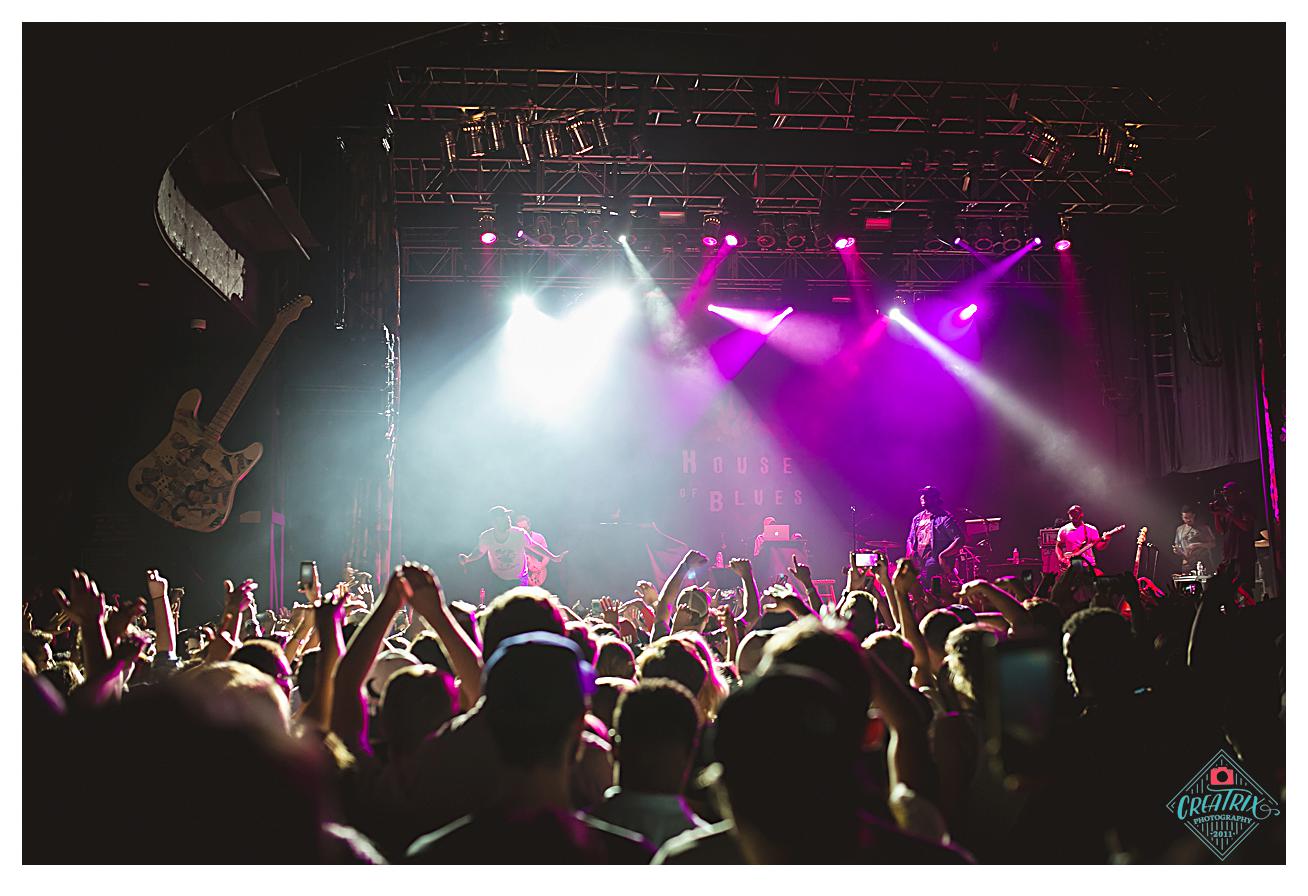 It all started two years ago, this sordid musical love affair. The song was “All Time Low,” under the Spotify playlist “2014 music you haven’t heard yet” It changed my life, legit talk. Jon Bellion is a spunky innovative musician that gave away his music for years, epitomizing the “grass roots” method of marketing. Moving to Texas gave me hope that I would finally see him live, so imagine my delight when two months ago he not only announced his new debut album (found in iTunes!), he would be touring the states. Unfortunately, he skipped Austin but he would be in Houston on a Friday. I JUST HAD TO BE THERE. I bought the $18 general admission tickets, the $65 VIP Meet and Greet tickets and visualized the moment I would meet this bearded wonder, hoping he would ask me to sing and tell me I HAD to join him on tour.

So July 1st, Dustin and I traversed the four hour drive to Houston, making a staycation out of the adventure. We got a hotel (HELLLOOO HILTON HONORS PROGRAM!), went to the aquarium first, to pass some of the time. We almost went to the Holocaust museum but decided that might be too much of a bummer before the anticipated evening. We also stopped at our very first Buckees. I wasn’t THAT impressed. 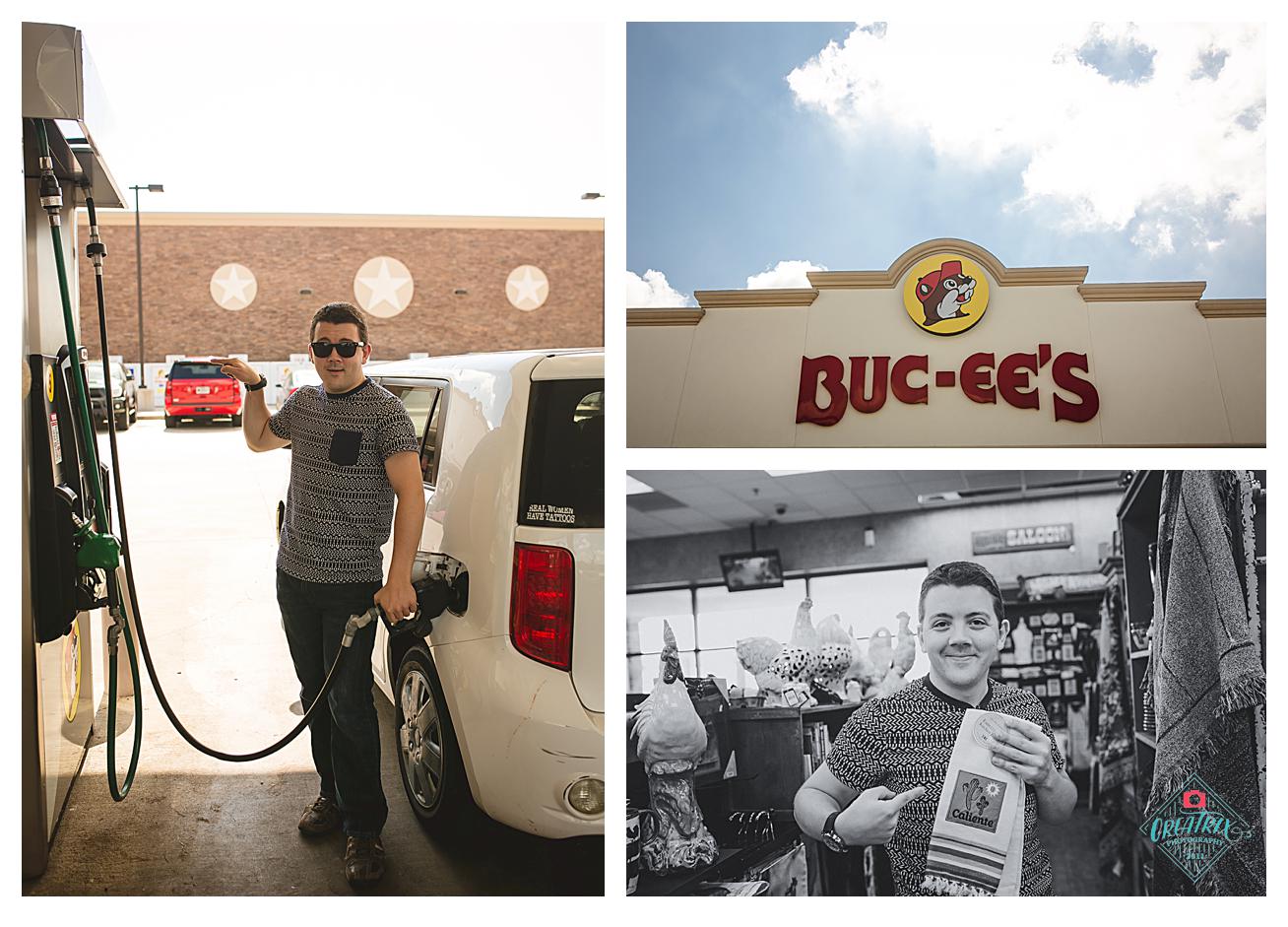 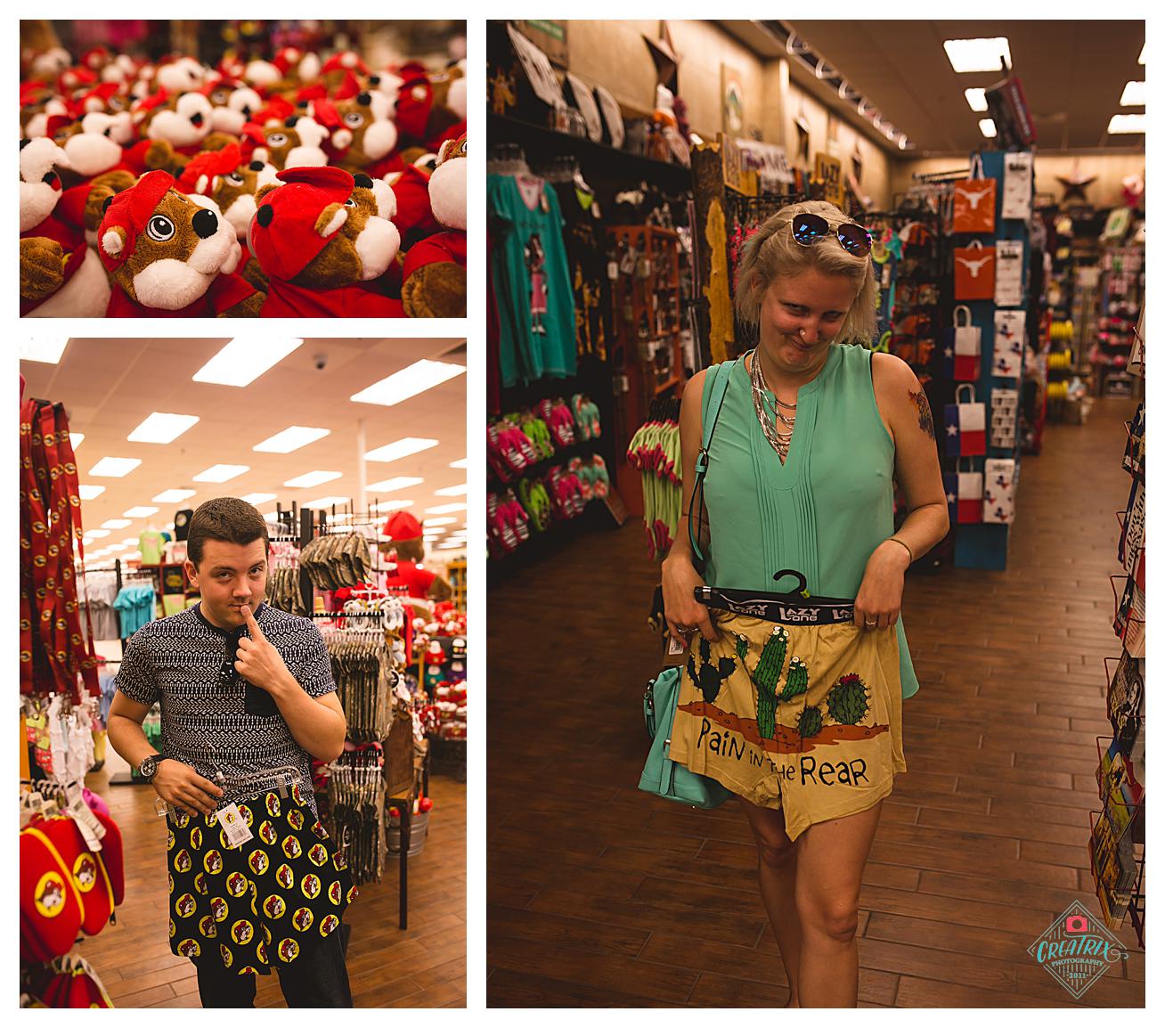 and then waited the 90 minutes in Houston heat for the VIP meeting.

I almost died of the anticipation y’all.

When we finally went in for the sound check and were allowed to do a Q&A afterward. What was my genius question? “What is your comfort food during the tour?” I mean, for me? I would think burritos. Imagine my disappointment when he shrugged and said that they just drink water, eat salads, etc. I looked at him in disbelief and said, “do you even eat?”

Then a certain number of us lined up, eagerly pushing and shoving to meet Jon first. Who was in the front? You betcha, yours truly! In hindsight, I probably should have waited. I mean, I could have seen how the others interacted with him but instead, I stood with a silly grin on my face, my heart about to eat itself in anxiety. I haven’t been that nervous since I lost my virginity y’all. I internally mocked myself, wondering where my normally level headed personality went. Jon came in, wearing sweats, possibly needing a shower. I walked up to him, star struck and dazzled. I looked at him and said the wittiest thing I could think of: “I AM SO HAPPY TO BE HERE! THANK YOU FOR DOING THIS!” He made brief eye contact, thanked me for coming and slung his ARM AROUND ME.

Internally, I’m like, “I’M TOUCHING JON BELLION! THAT IS HIS SHIRT! WAIT, IS THAT HIS RIB CAGE? OMG THATS HIS RIB CAGE.” 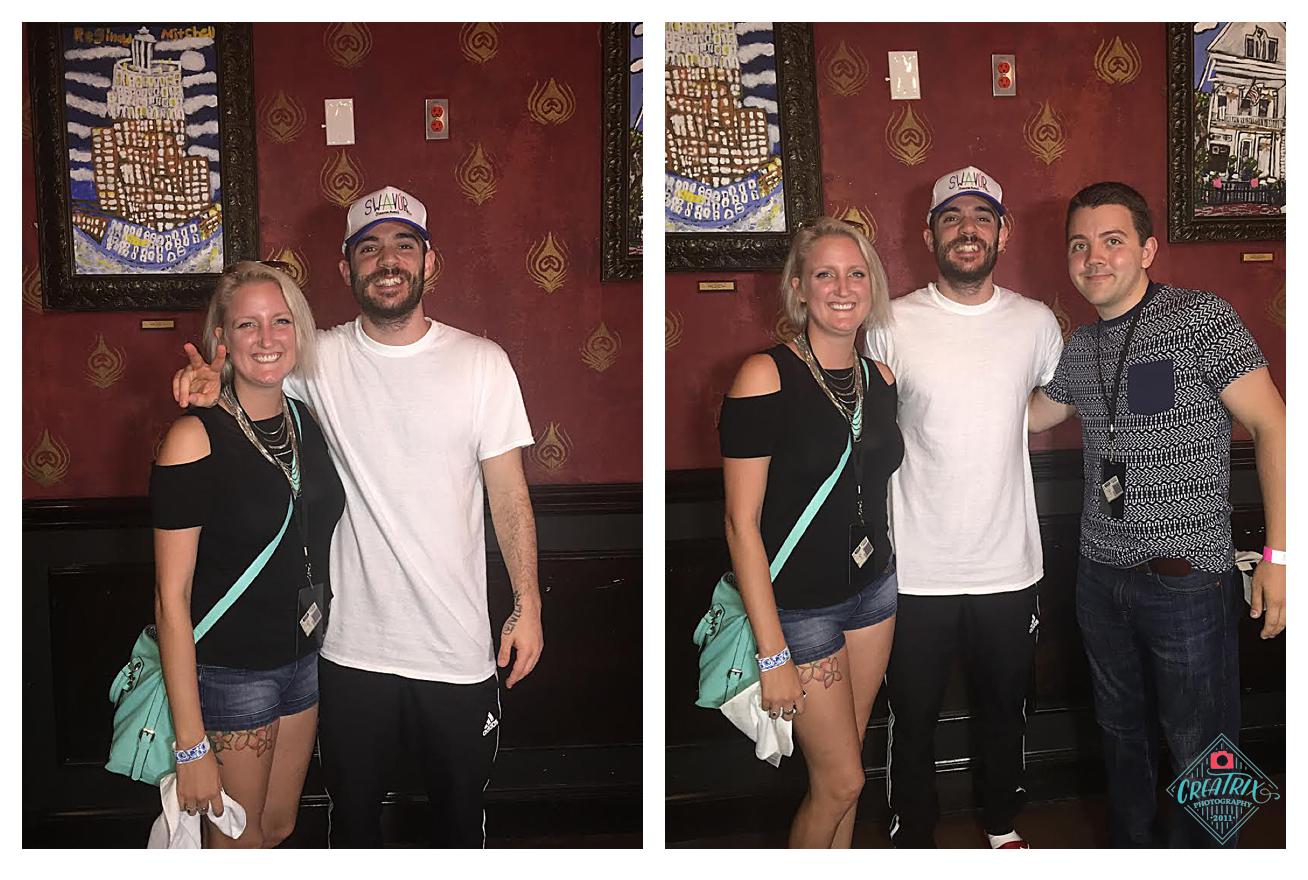 Afterward, we made our way out to the stage, starstruck and amazed. That’s when we realized we would have to stand for the next four hours, as all of the tables available were for SALE. Jesus House of Blues, dickish behavior much? Anyway, I splurged and got us a table, as there was no way I could continue standing…because old. We got some expensive drinks and some expensive food, watching SonReal perform (Who was bad ass) but really growing impatient for Jon to arrive. 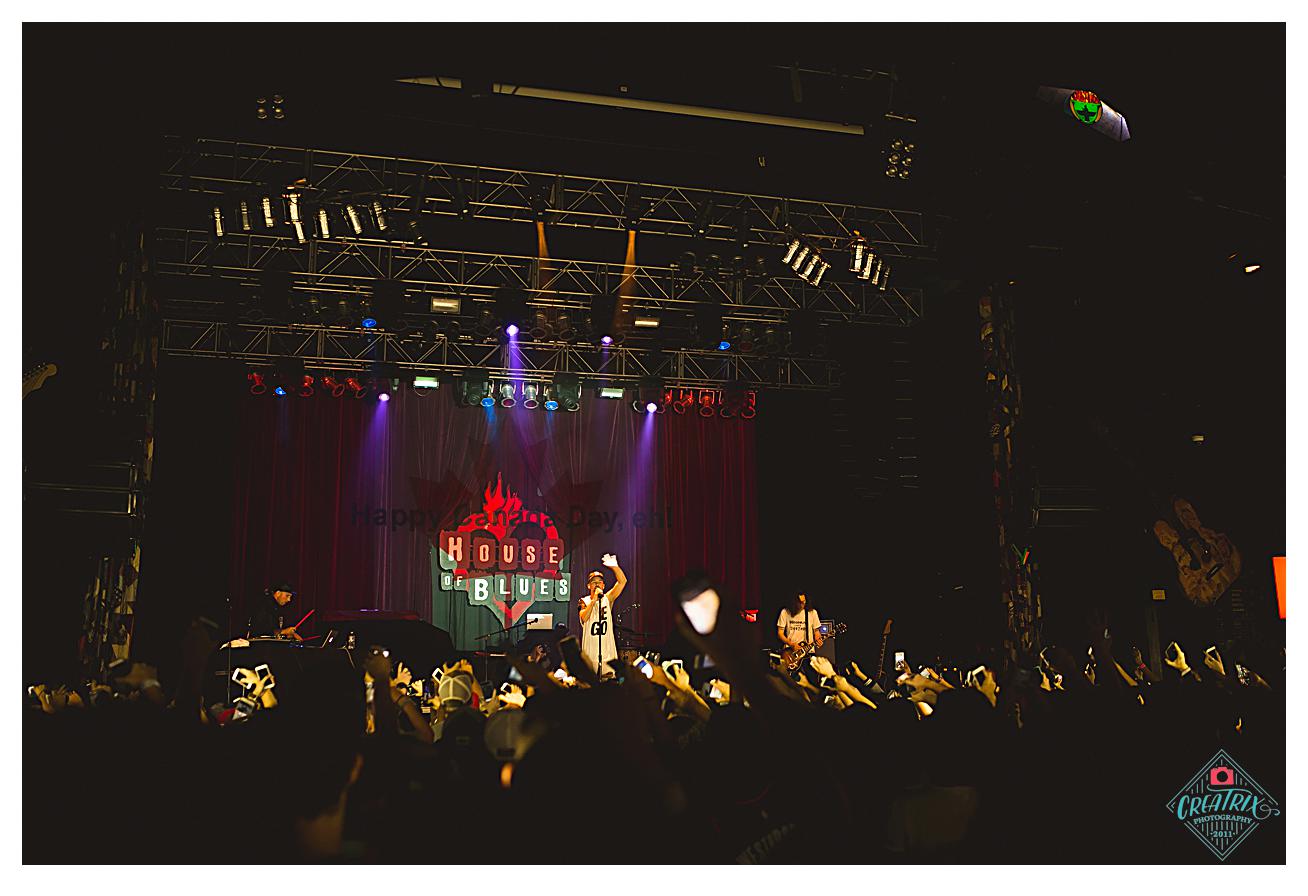 There was a LOT of time between sets and he ended up starting about 30 minutes late. I don’t know much about concerts but I thought that was a bit stupid. Anyway, he came on and I CRIED EVERYWHERE. “All Time Low” started up and tears dripped down my perfectly contoured cheeks, was a worthwhile experience.

It was an incredible concert. I wished more than multiple times that I was up at the front, but also luxuriated in the ability to get up to pee and eat food. Oh, to be old. The music was epic, the energy high and watching Jon mix music right then and there was phenomenal. I KNOW this dude is going to blow the hell up, so I was just stoked to catch his tour before the prices doubled. It was absolutely worth the long trek to Houston and totally worth the splurge. A fantastic kick off to my birthday month! 🙂 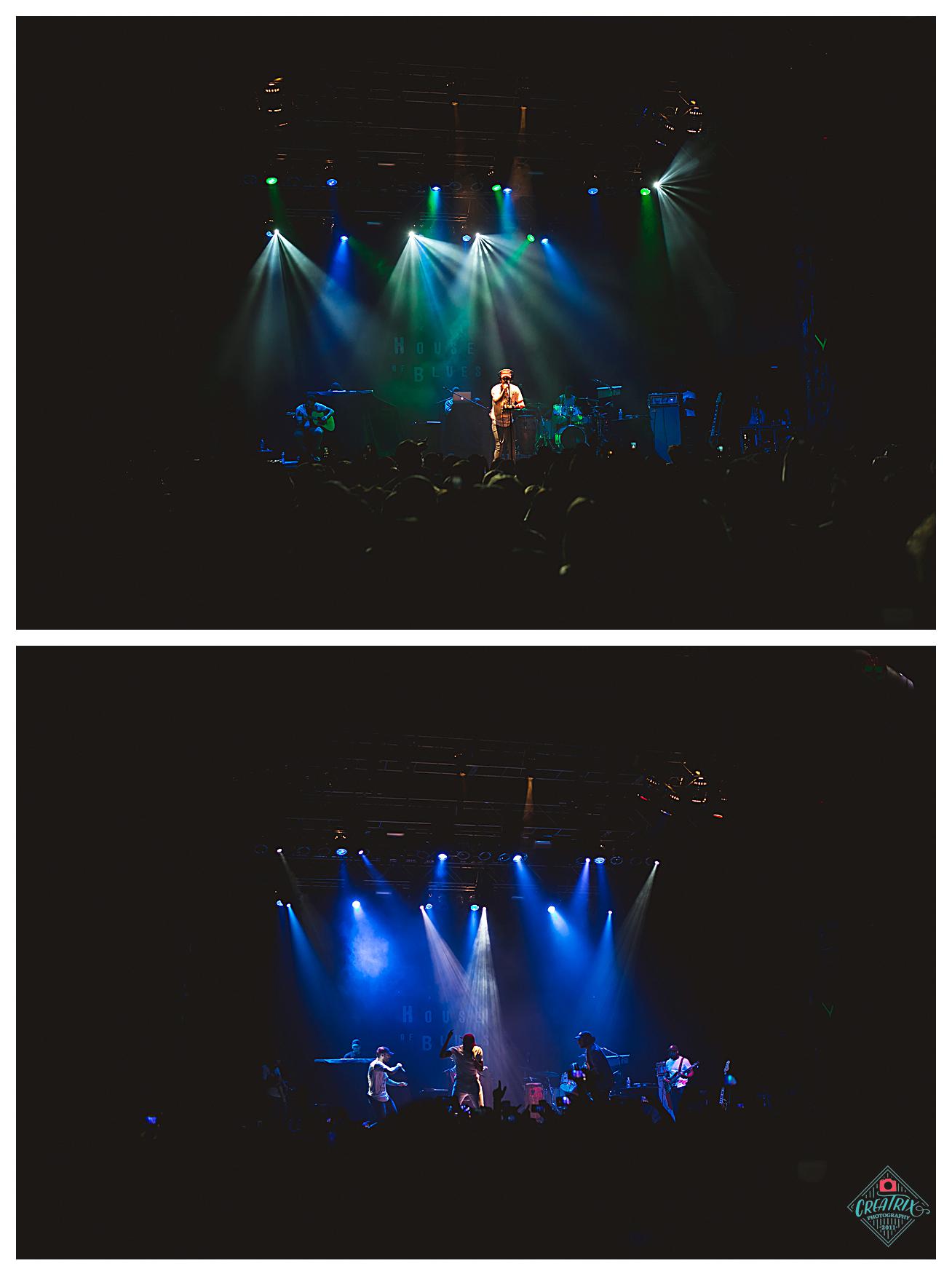 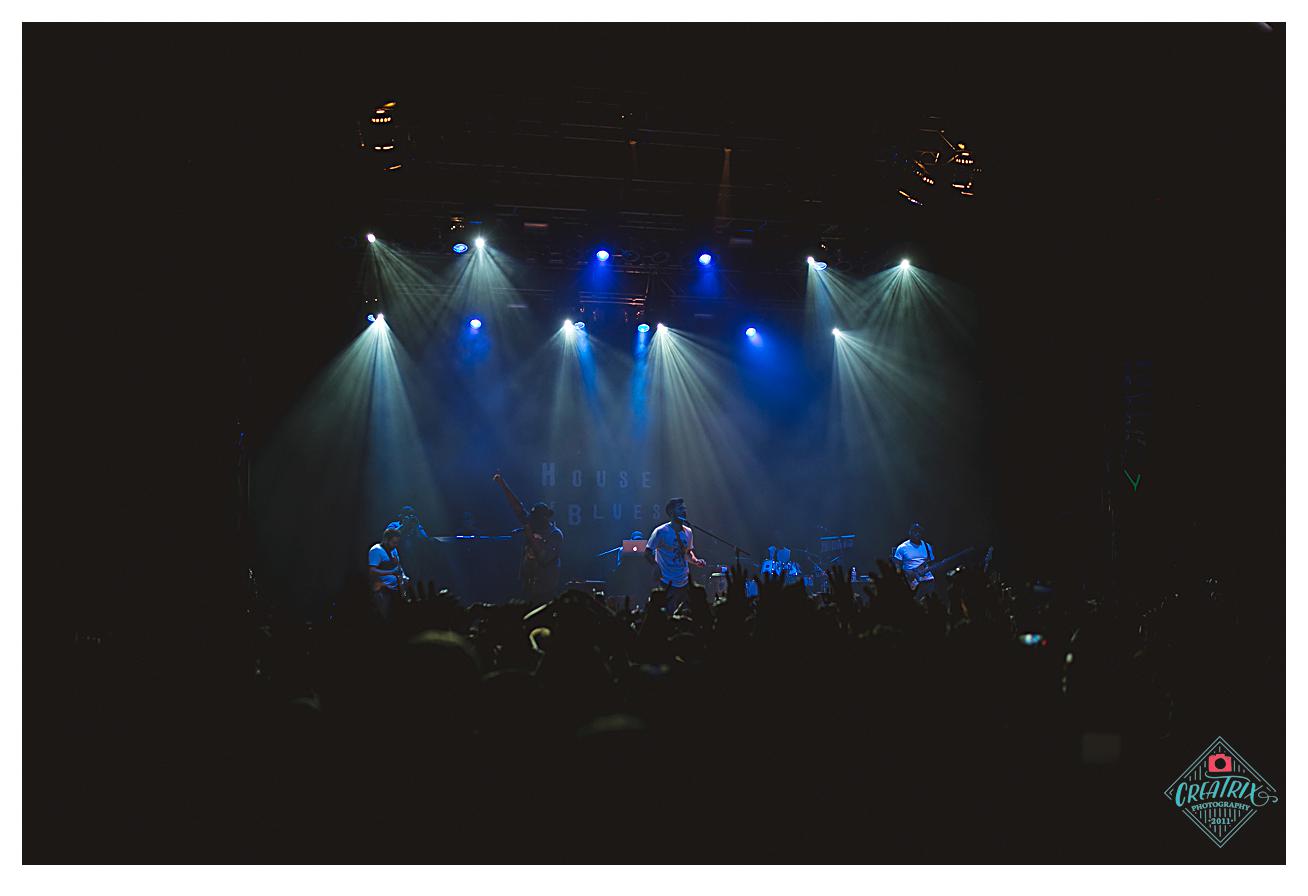 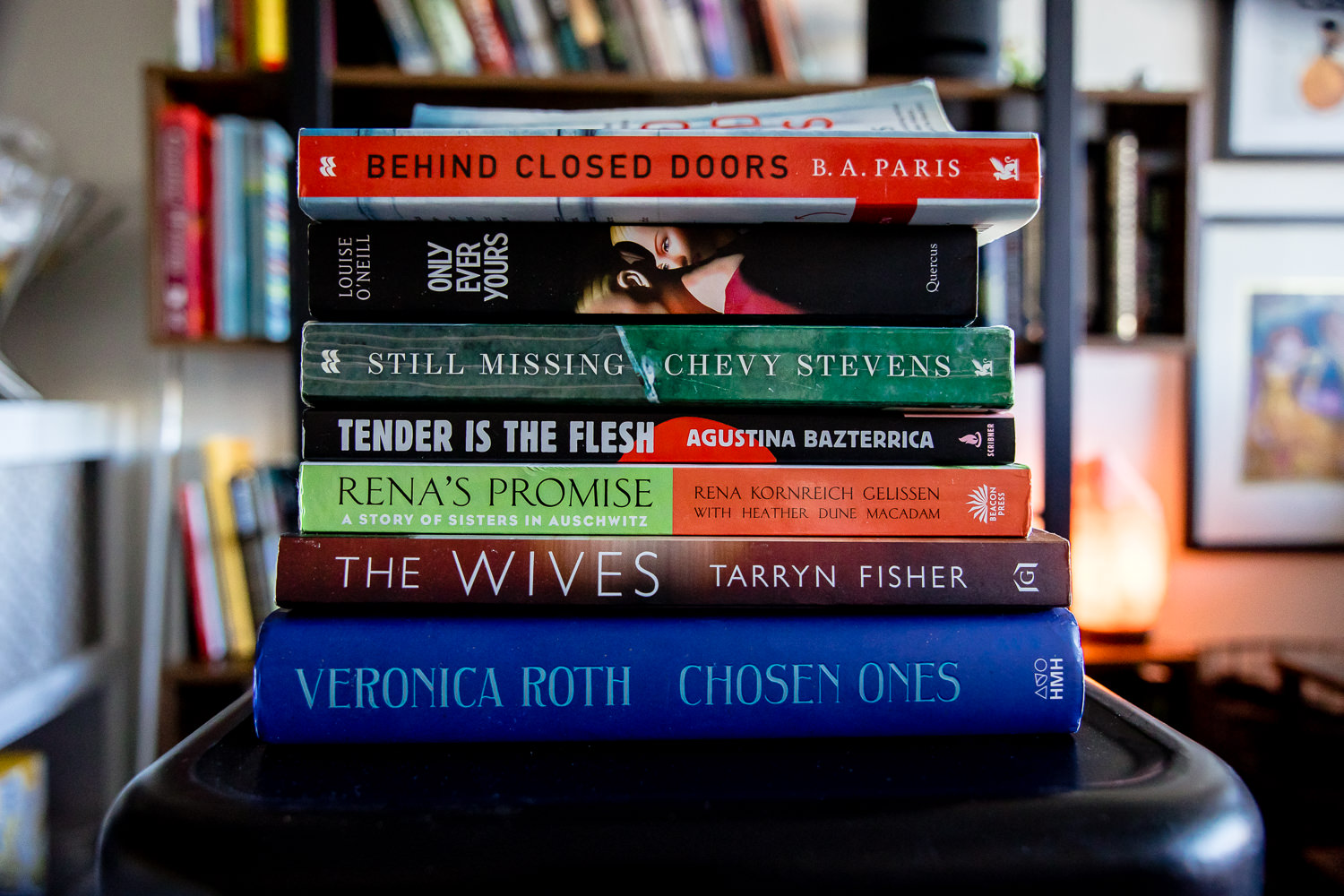 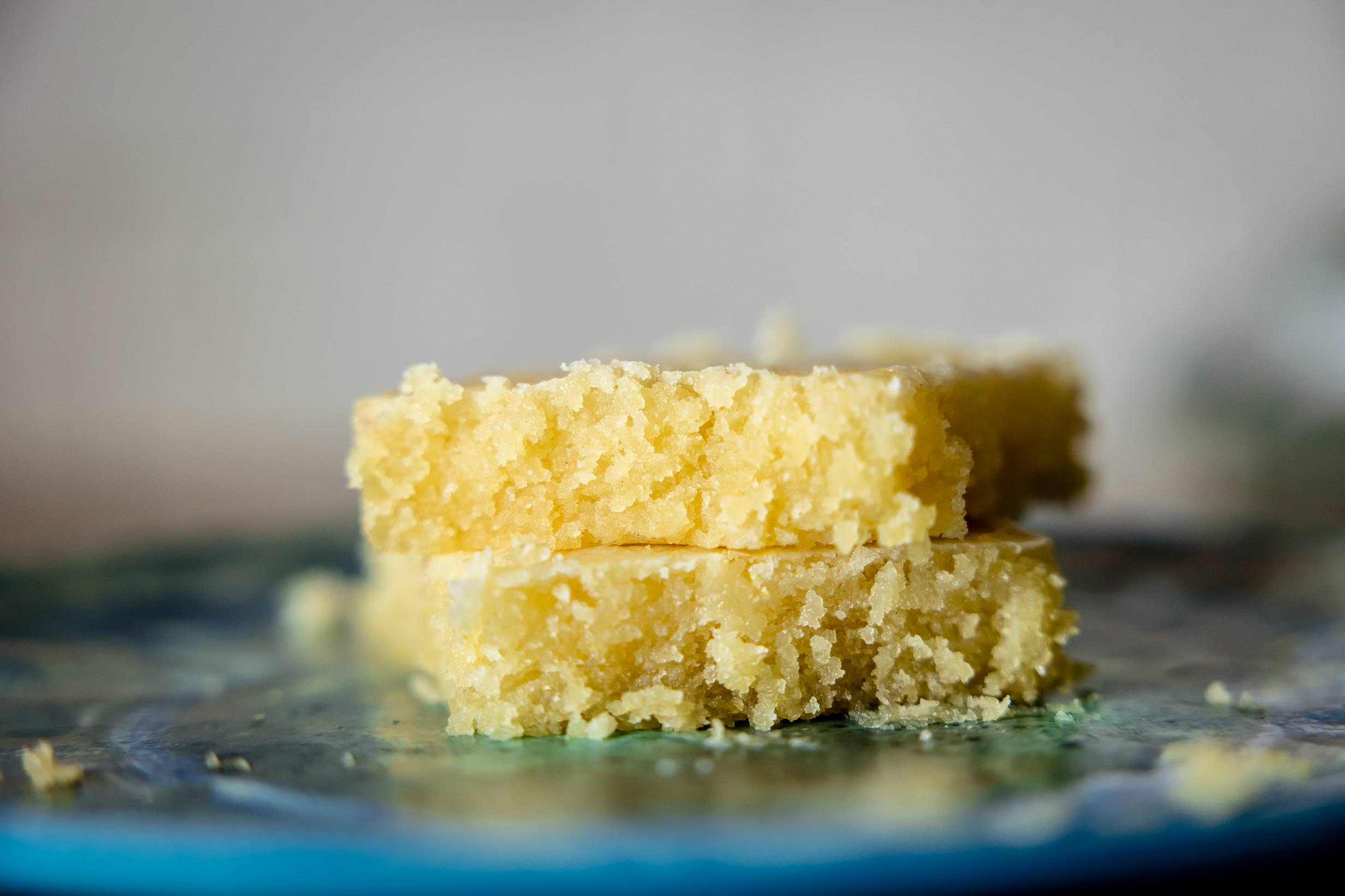 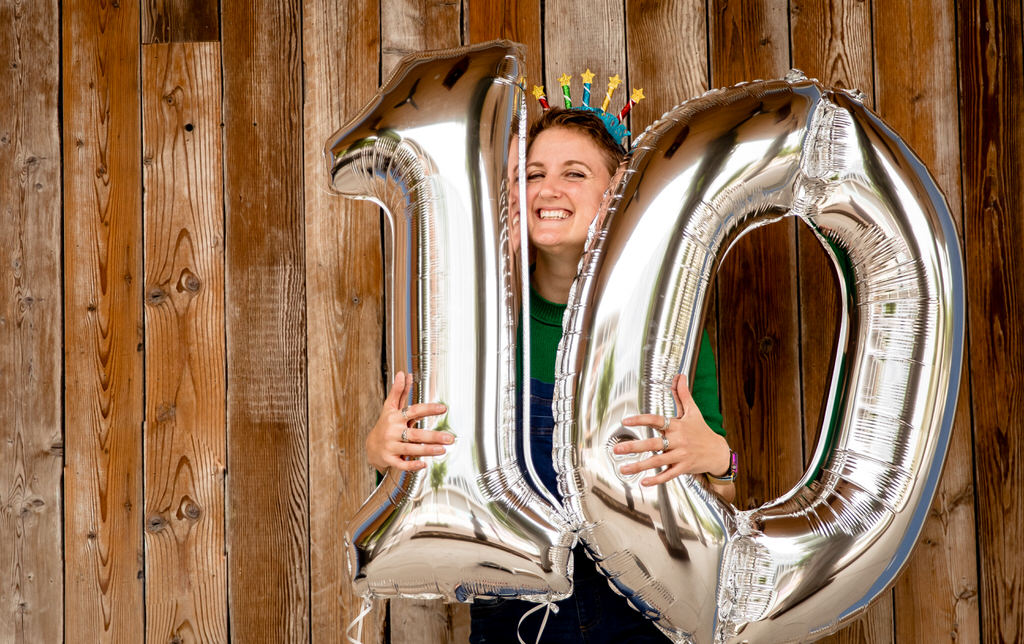