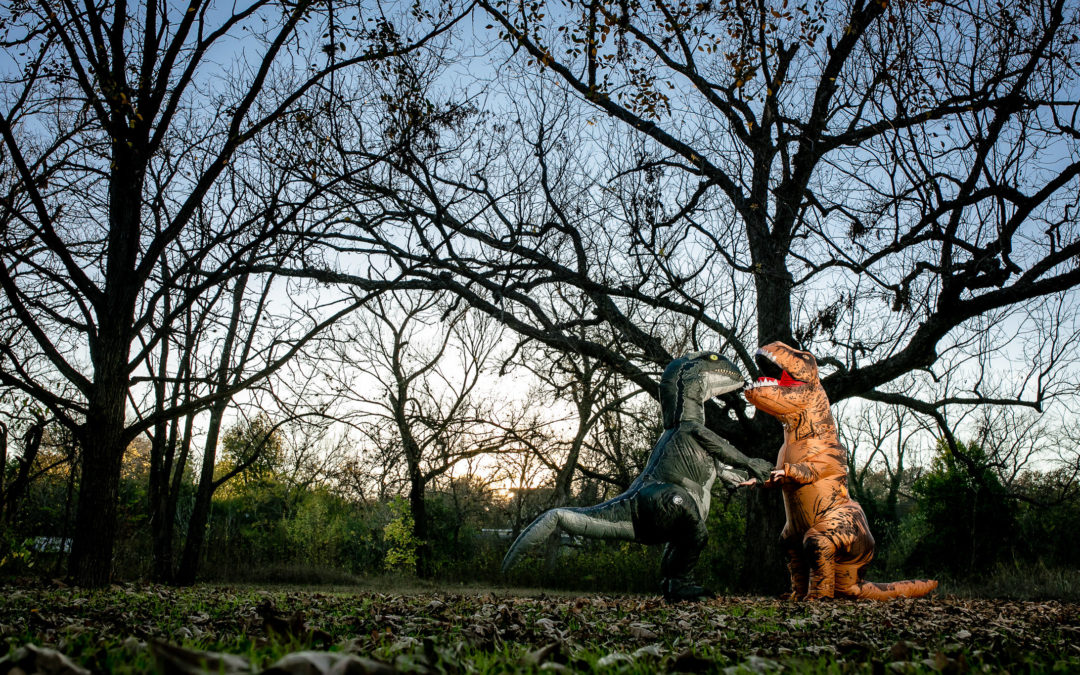 Feelin’ the Vibes of this Dinosaur Engagement Session!

Before I get to this dinosaur engagement session, I want to tell a story. Have any of y’all ever played Zoo Tycoon? It’s this video game, that came out over a decade ago. I’m not so sure about the current version (I tried to play the 2014 version on xbox and hated it), but the version I played was on my computer when I was 20. And when I say play, I mean obsessed over. You could build a zoo from scratch, buy, raise and breed all kinds of animals, make sure the guests are happy, etc.

This is exactly how I knew what a Leatherback Turtle is. Let me tell you, when I was twenty and playing Zoo Tycoon for 10+ hours a day (I wish I was kidding), I bred so many of this endangered animals! Why is this relevant? Well, I remember meeting Grace Anne distinctly at the wedding expo and her telling me about her fiancé, Trevor. She showed me a picture of the work he does with turtles and I said, “hey! That’s a Leatherback Turtle!” She was so surprised, mainly because she had no clue about my habit of waking up at 5 a.m., to play the game until the evening time. But it must’ve won her over, because here we are, a few months later…shooting her engagement session!

They have this long distance relationship, with six years together under their belt. He lives in Florida, researching this amazing yet critically endangered turtles. It was fascinating, learning how they manage these normally pelagic species (lives in open water, not near the shore). He said one of the first things they had to figure out is how to work around the turtle’s inability to sense barriers, since they never evolved like green sea turtles, who are more around the shore and can sense when they’re about to run into anything. How do they manage this?

I’ll tell you, my turtles in my zoo never had leashes. LOL It was just really cool, hearing about something so unique and interesting. It was as unique and interesting as their engagement session! When Grace Anne booked me, so told me I had creative oversight on their engagement session. My first question? “How do you feel about dinosaurs…” I’ve always wanted to do a session with dinosaur suits. I mean, why not? 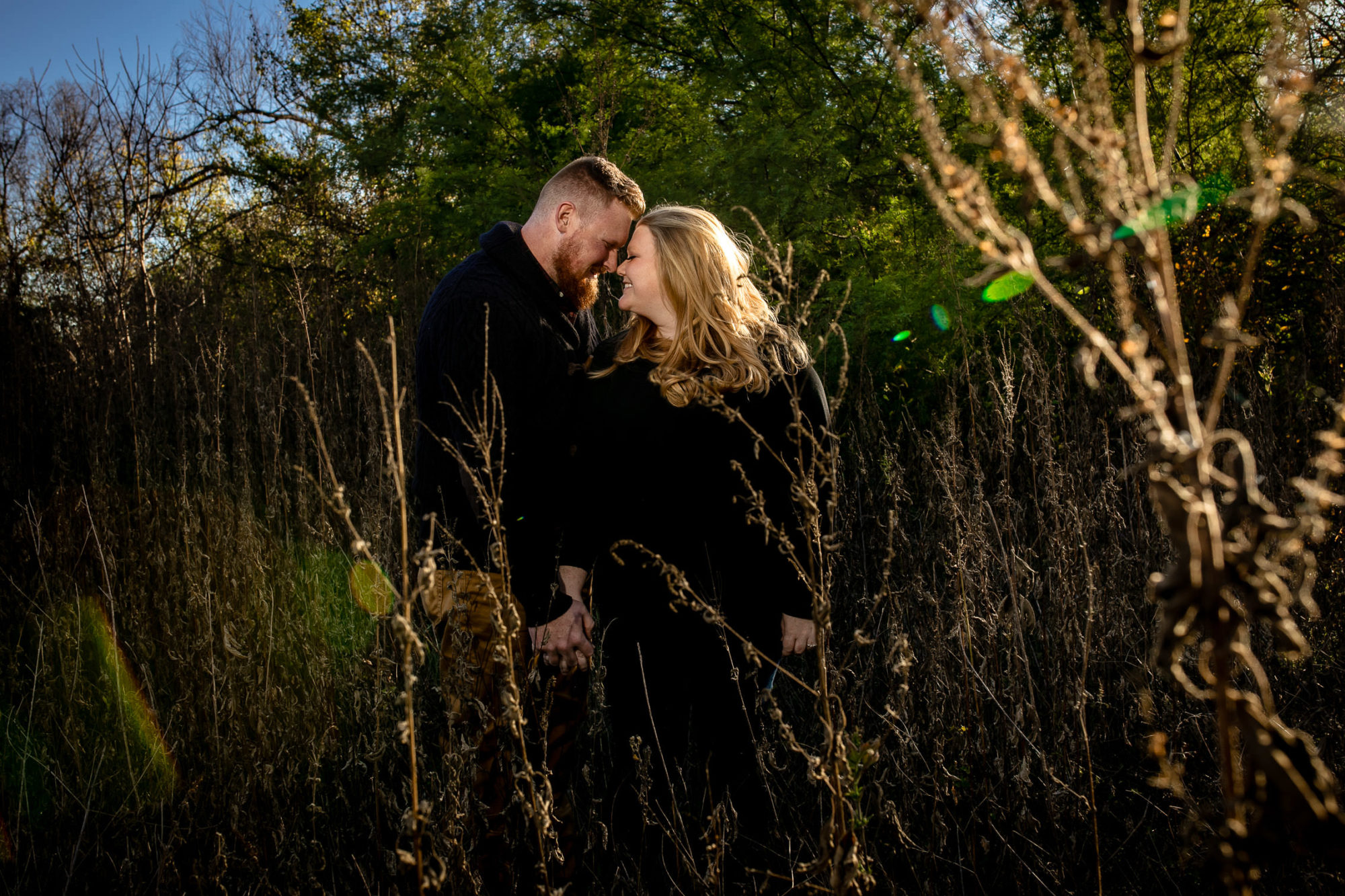 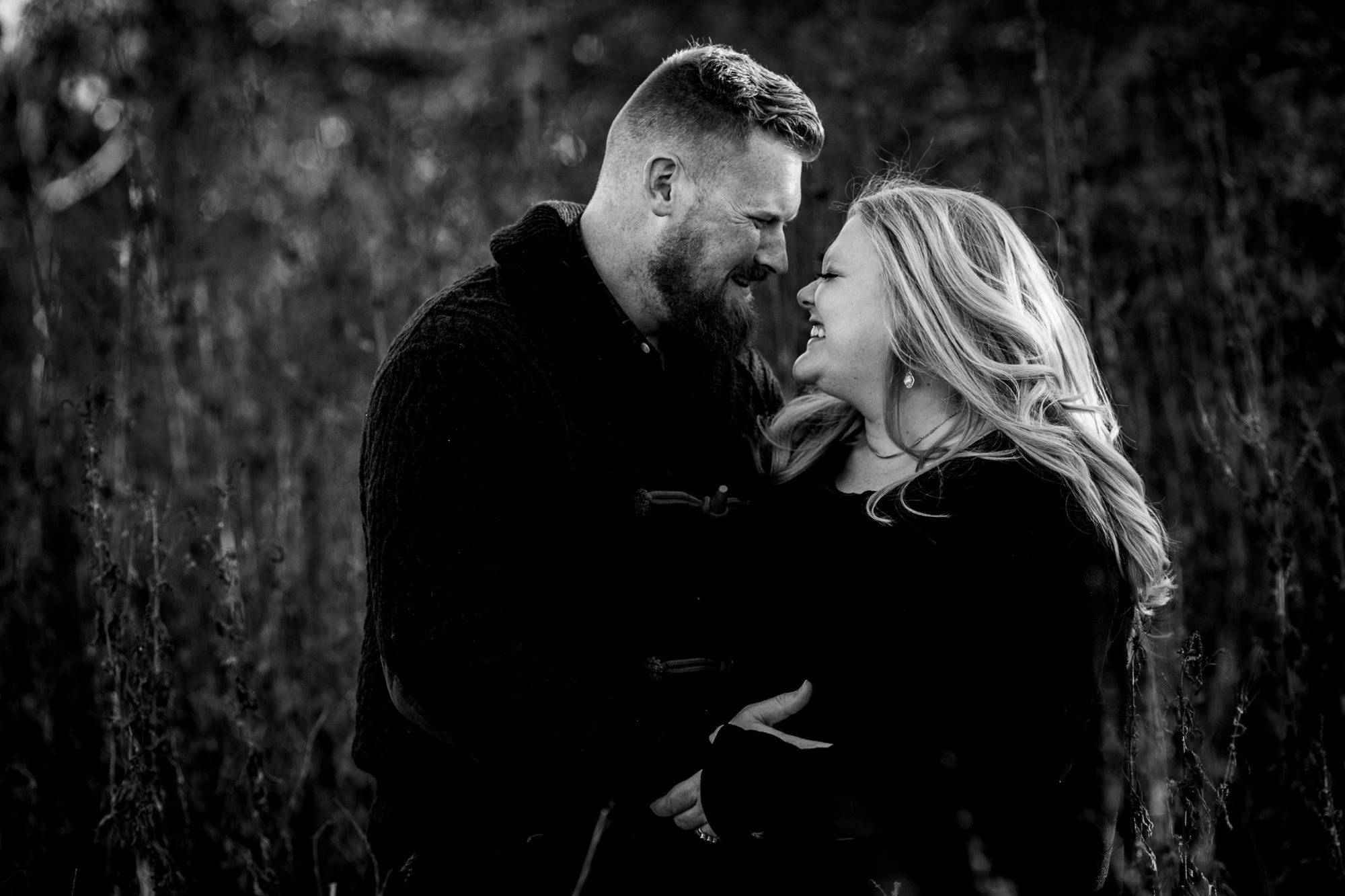 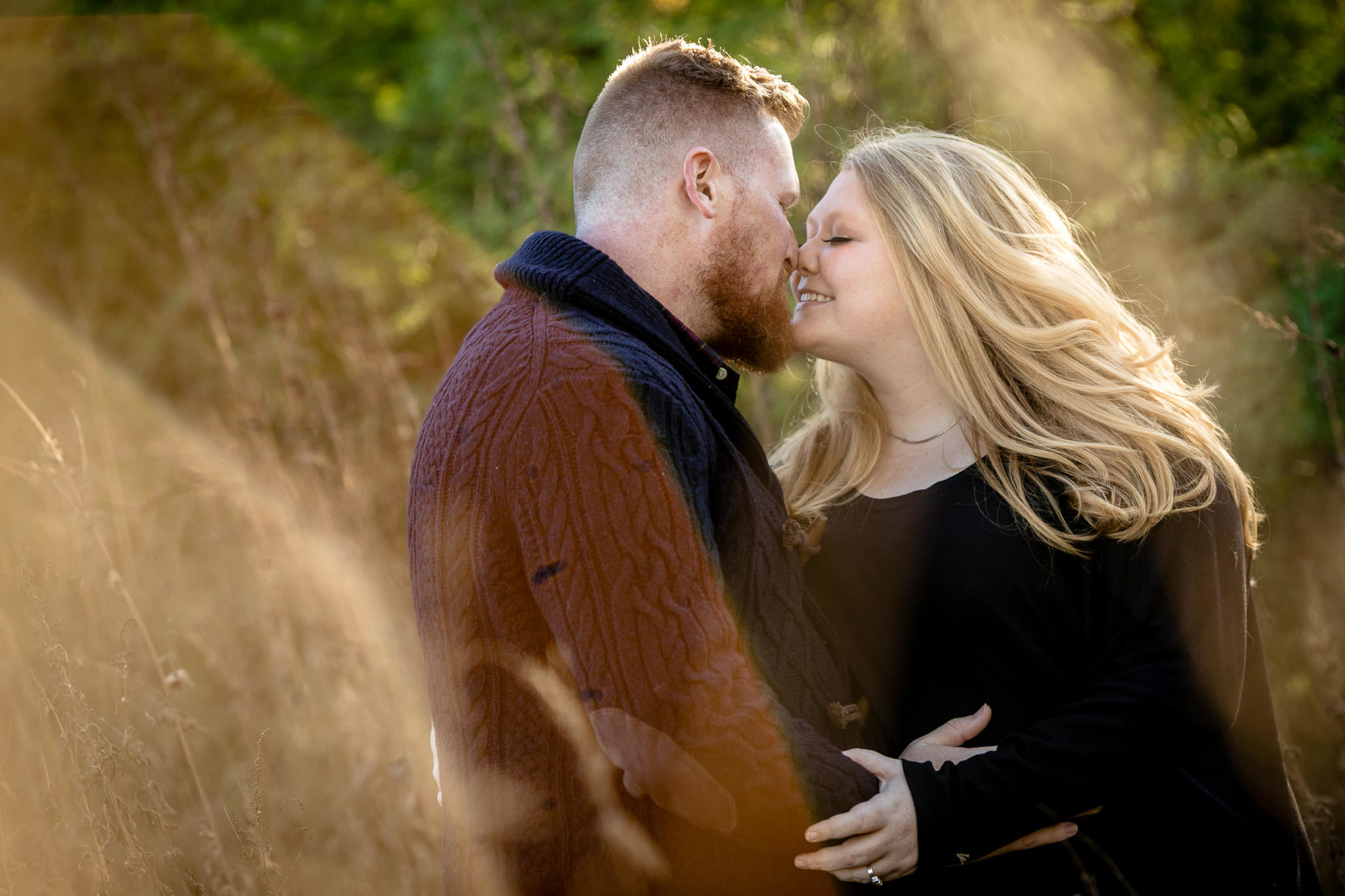 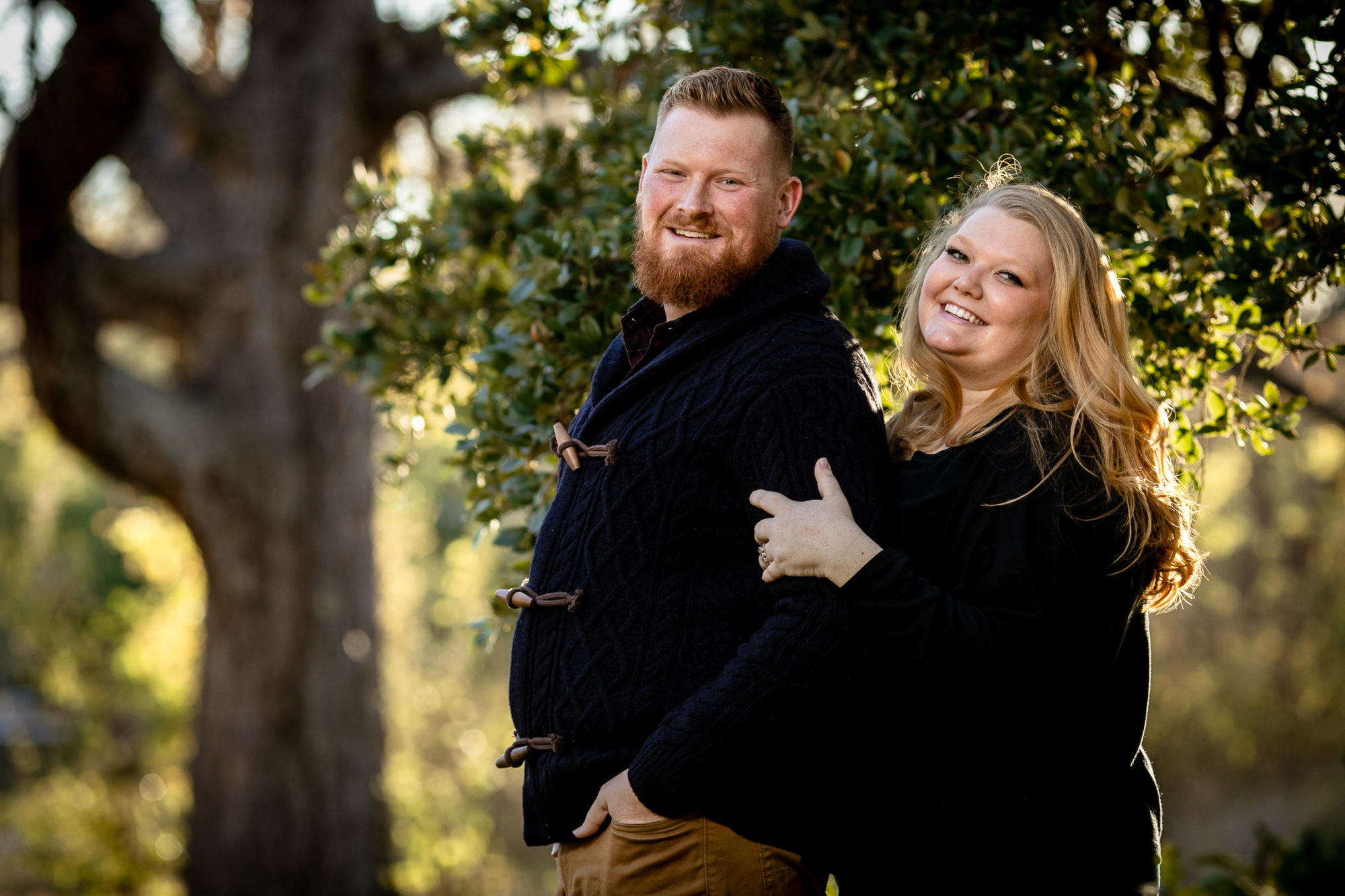 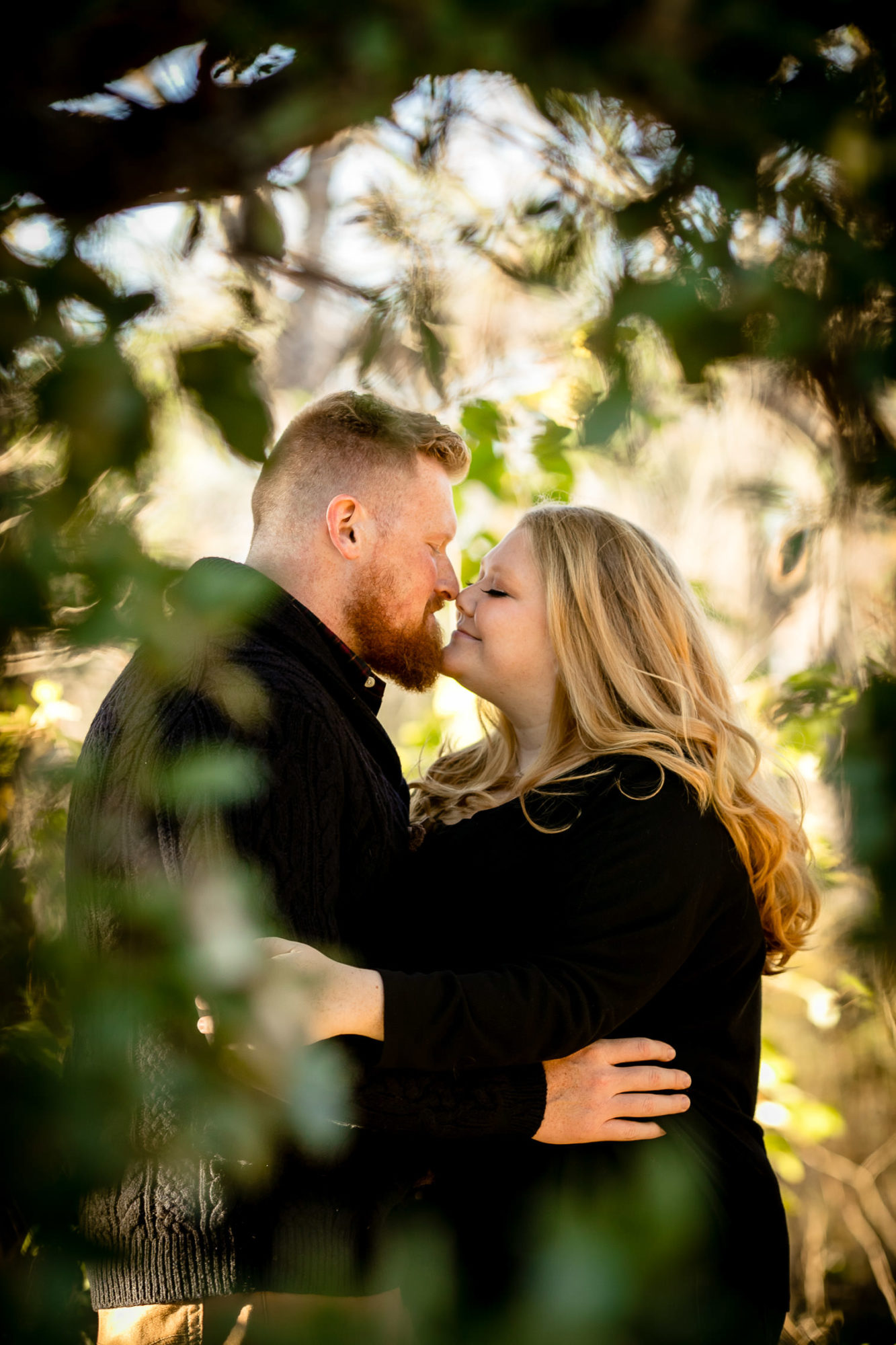 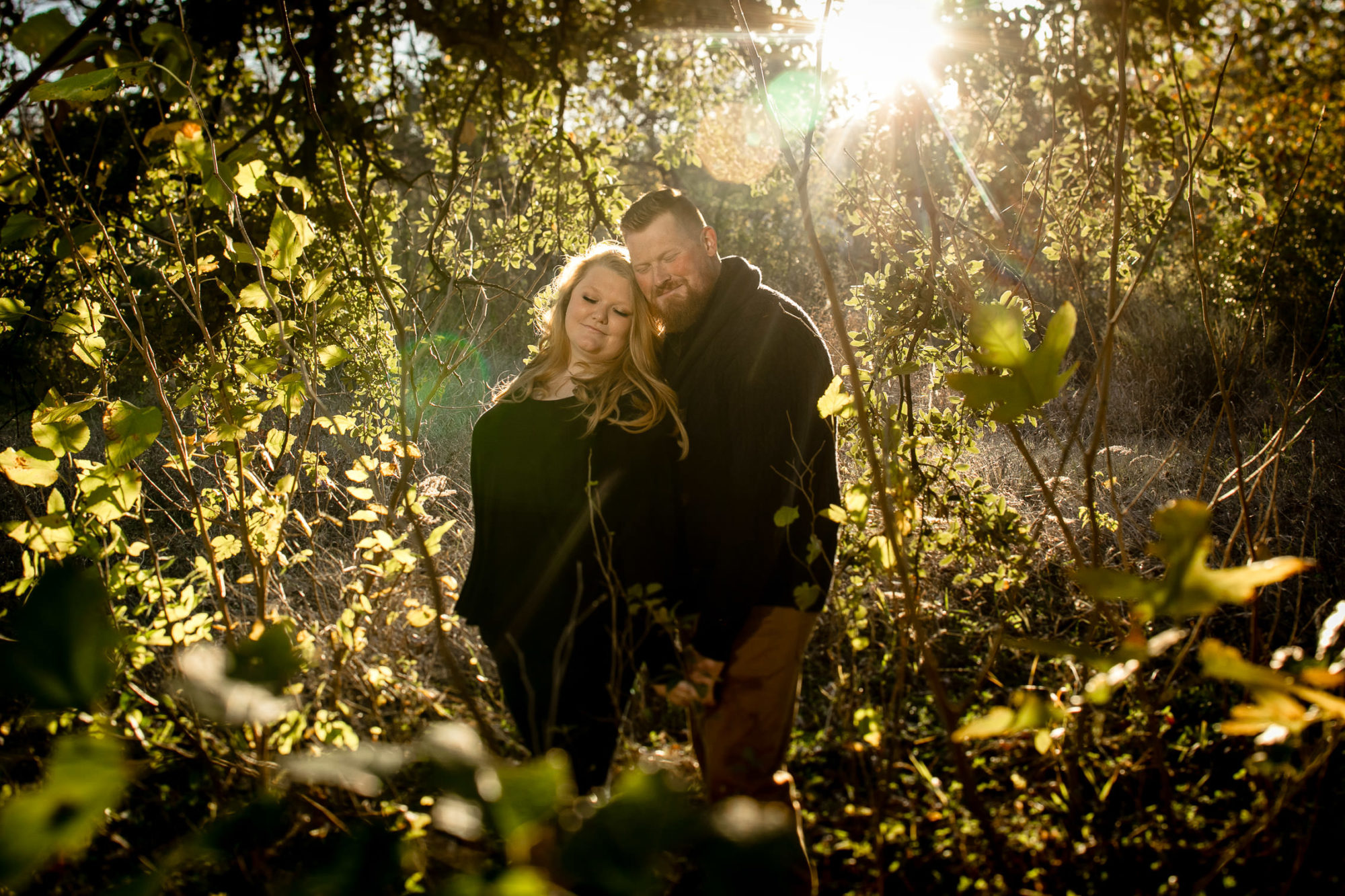 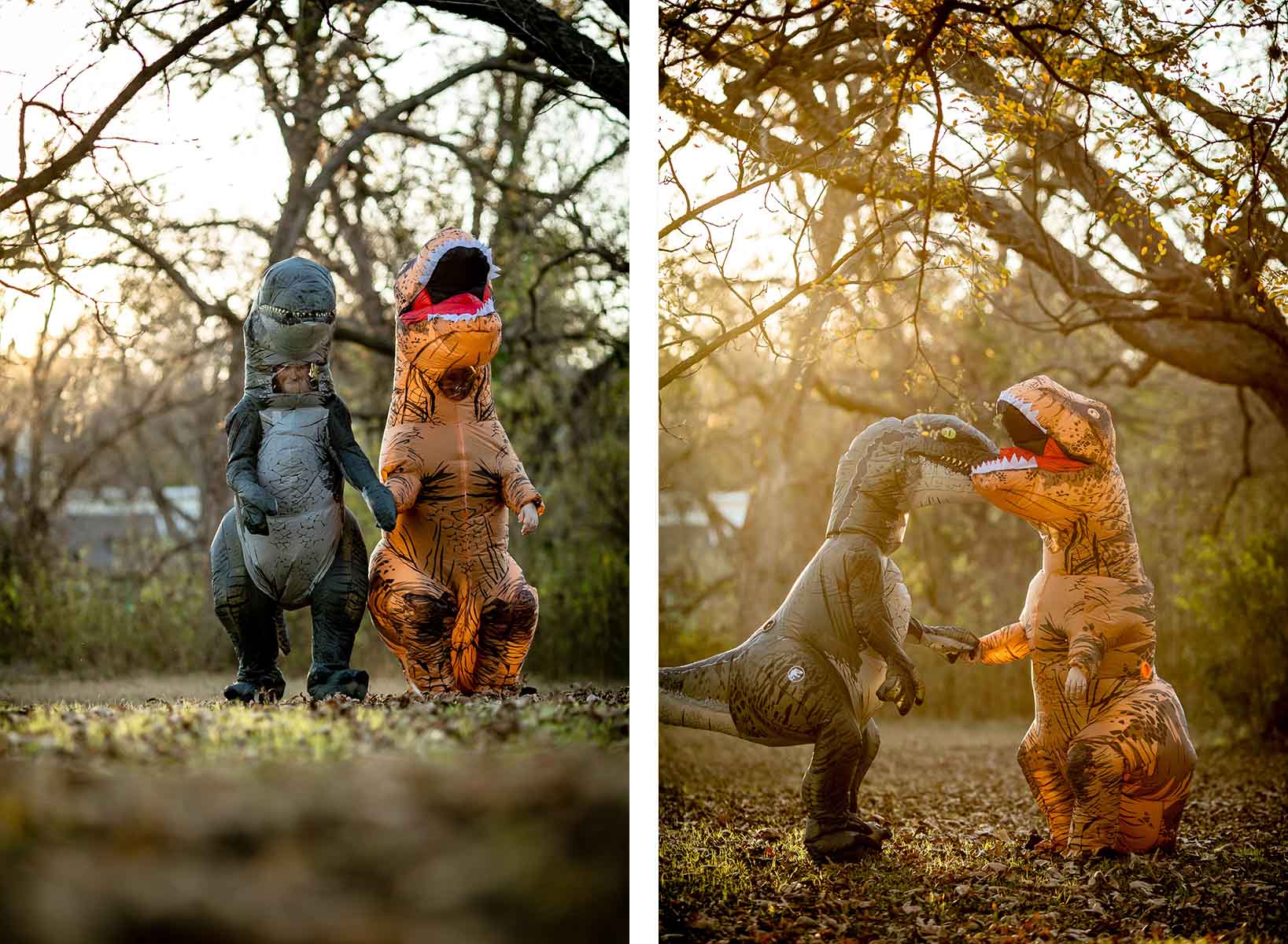 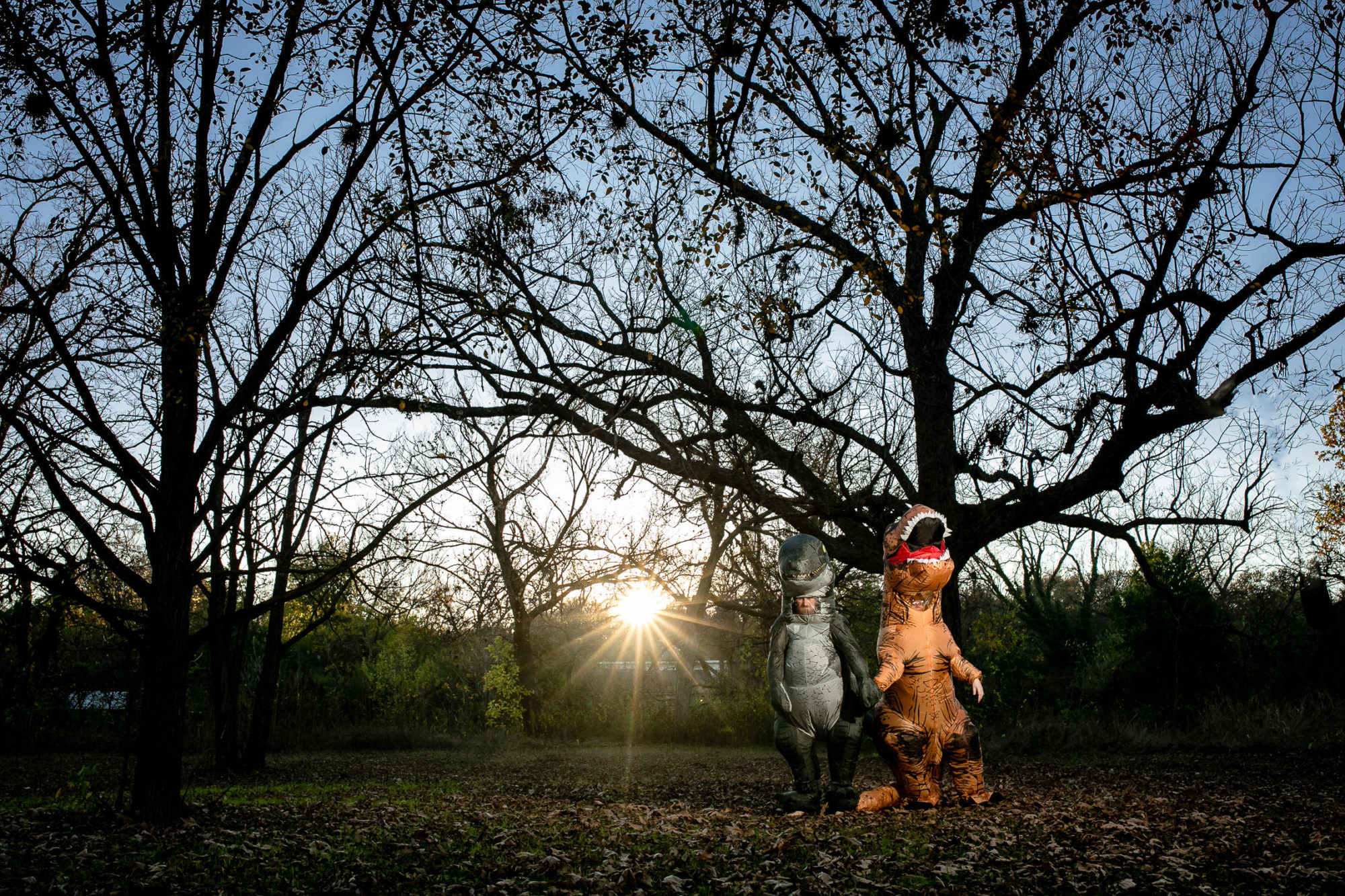