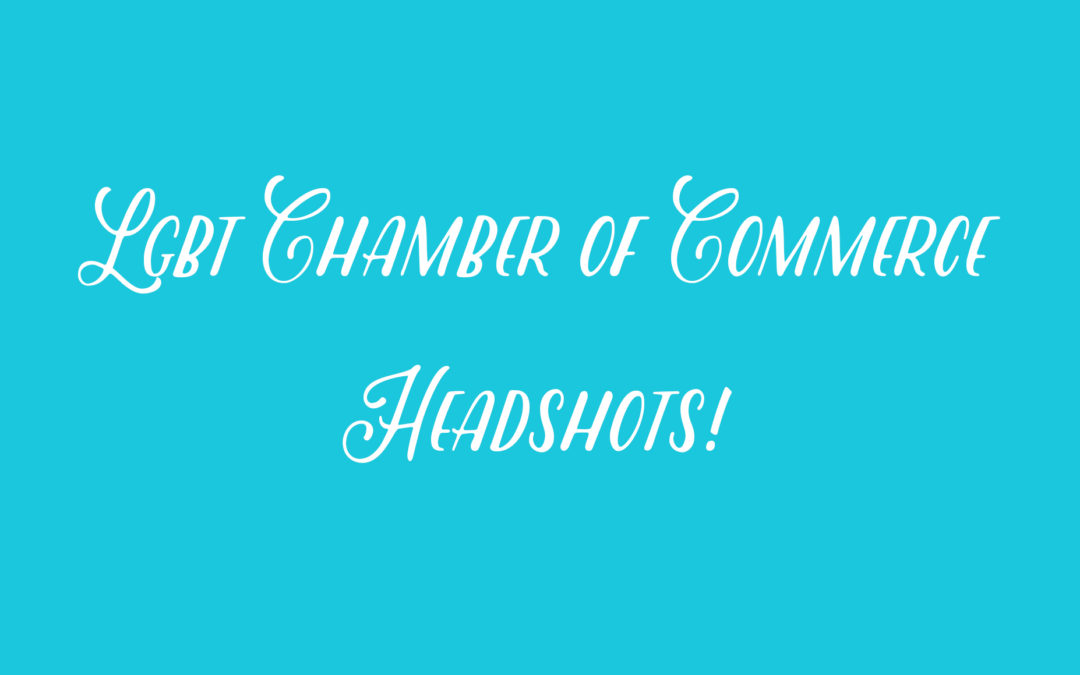 One thing I find to be phenomenally difficult in the industry is how hard it is to make actual connections with people. Some people in the industry are entirely about facades, pretense, masks. Others just simply won’t make personal connections because of silly notions of what constitutes as “professional.” Then there are the people that want to be your friend, get to know you, be actually friendly.

I don’t know why it took me so long to join the LGBT Chamber of Commerce here in Austin. Mainly because a lot of these organizations take a lot of time and energy, while forcing you to swim upstream against the established cliques. It’s HARD. I’ve also learned it takes about six months for people to a) remember you b) get to know you c) acknowledge that you’re around for a while. It took me about that long to decide whether or not I wanted to put my energy into this group of people. One thing that is a huge selling point is how long some people have been members. Year after year, they pay the dues and stick it out. I really liked seeing that steady commitment from others.

That’s when I decided I wanted to be a board member next year. I’ve been going to the meetings regularly and getting to know the members slowly. They’re all just so nice! It was a natural next step to offer to do headshots for the board. I had a new lighting set up I don’t get to use nearly enough and was so excited to whip it out!

I hope you have a rad weekend!