Why I Love Meditation and Yoga 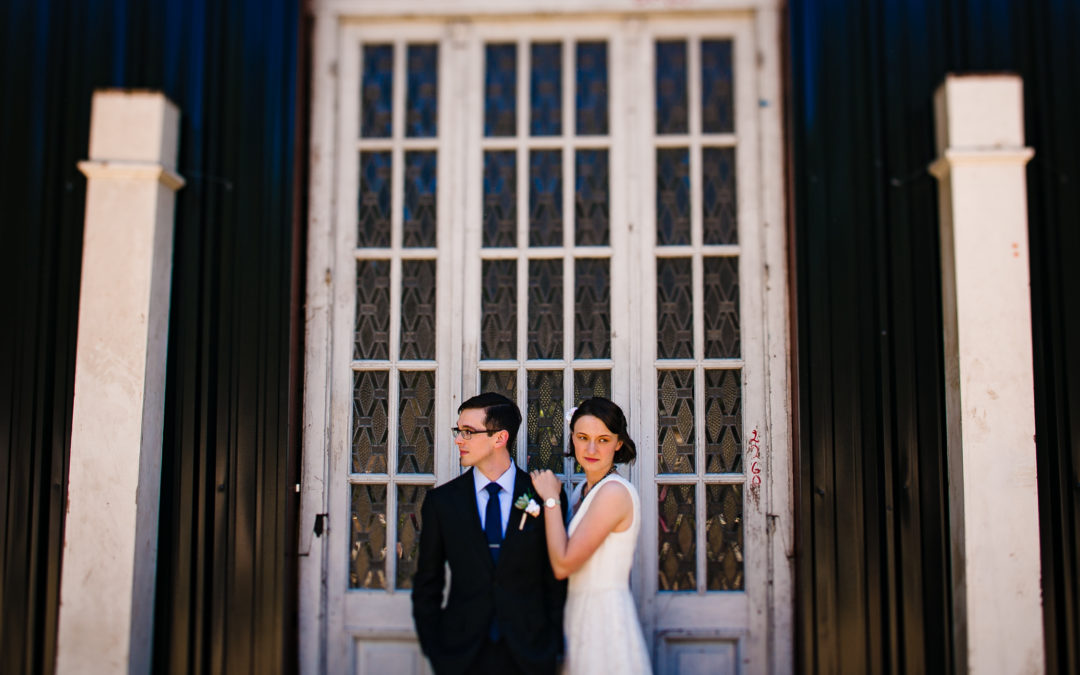 Meditation: an elusive enigma for most people. I have copious amounts of friends that lament their anxious brain that never shuts off. They complain about struggling to get things done. They worry about triggers from PTSD. They struggle to function peacefully through the day.

It doesn’t have to be that way. You can work with you brain and train it to chill the hell out. I promise.

When I was almost a year into therapy, I invested in an app called Headspace. It’s pretty amazing and if you haven’t heard about it, you’re going to hear all about it now! It’s $100 a year but absolutely worth it. There are dozens upon dozens of guided meditations, covering almost every subject you can think of. They vary in length from 3-20 minutes for adults and 2-10 minutes for kiddos. They have entire courses, ranging from 10-20 meditations per course. I *love* it.

It’s given me space in my brain I never even knew was possible. Now, lets be real: meditation is a muscle. You will not get it right off the bat, I promise. That’s why the shorter meditations begin at 3 minutes. Sometimes, that’s all my poor brain can handle. Yet, just like some time at the gym is better than nothing, the same holds true with meditation. Even if you take six breathes, in and out, focusing on your breathing…that’s better than scrolling your socials for hours and hours, never really gaining control of your rampant thoughts.

Why is meditation so amazing?

There are oodles of articles out there you can read, but here it is, quick and dirty. Your brain has different kind of waves inside, shifting back and forth, depending on your activity. We have the Alpha state, where “We feel more calm, peaceful and grounded. We often find ourselves in an “alpha state” after a yoga class, a walk in the woods, a pleasurable sexual encounter or during any activity that helps relax the body and mind. We are lucid, reflective, have a slightly diffused awareness. The hemispheres of the brain are more balanced (neural integration).” Think of how much people love the water or reading a book. When we’re relaxed, we’re more receptive to information. Then you have the theta state, which is difficult to reach and you’ll feel your brain fight the transition because it’s unfamiliar. When we reach Theta state, “we begin to move from the planning mind to a deeper state of awareness (often felt as drowsy), with stronger intuition, more capacity for wholeness and complicated problem solving.” When you’re able to make this transition, thoughts eventually learn to come more slowly, becoming more manageable.

A trick I learned over a year ago was to visualize my inner workings as a feathery white wolf, with ebony eyes and large paws. Does that sound silly? Don’t care. What I do, when I feel my brain cycling rapidly and out of control, is focus on visualizing my wolf. Sometimes, he is bristled and ready to fight. Other times, he’s just chillin’ (this only occurs when I am not amped up). I just visualize petting him slowly, speaking soothing words (internally). I pet my wolf, until he is chilled the fuck out. While I do this, I take deep breathes, which immediately signals your nervous system to chillax. In fact, science says if you spend two minutes doing deep breathes, there will be a significant change in your entire body.

How does this tie into yoga?

Raise your hand if you put off yoga regularly. At least, I used to. Now? I stretch every single day. I try to stretch in the morning AND evening. I sleep better if I stretch before bed and I function better during the day if my muscles are warmed up in the morning. Why did I start this habit? So glad you asked!

Did you know though that yoga is proven to help trauma survivors move through their trauma?

I read my favorite trauma book recently, The Body Keeps the Score and learned extensively how the body needs to literally move after trauma, in order to move past it. It’s why gazelles can be hunted by cheetahs, survive, shake it off and go on with their life without ongoing trauma. What if you experience not fight or flight, but the third and under shared response called Freeze? When you undergo trauma and are frozen, be it rape, an attack, a car accident, etc., it’s harder for the body and brain to move on from the trauma. Your brain is often completely stuck in that moment. It’s why people who are attacked but able to defend themselves are actually able to move on faster than say, someone who was drugged and attacked.

When this occurs, your cortisol levels skyrocket and almost stay there entirely until you can move through it. Yoga is a fantastic way to help your body process the cortisol and process the trauma. “Chronic stress and levels of cortisol (the body’s primary stress hormone) that are consistently elevated underlie many physical and mental health issues. Regular practice of yoga, however, has been found to naturally decrease cortisol levels. This natural decrease of cortisol can give the body a chance to return to a state of restful awareness. Restful awareness allows the physical impact of the flight-or-flight response to normalize and gives the body the opportunity to heal.”

It’s important to implement meditation into your yoga routine. When you’re stretching and in pain (yeah, that definitely sucks), taking deep breathes tells your body that the pain is not something to actually defend itself against. It allows the muscles to relax further, trusting your judgement in a way it hasn’t be able to before.

Now, if you’re diving into yoga without therapy tied into it, be careful. I remember as a teenager, in art therapy for my sexual abuse, dolphin pose triggered me hardcore. Some poses can absolutely trigger you. The thing about triggers, though, is that they won’t really go away until you look them straight in the eye. Some therapies, like EMDR, can help you process trauma in the subconscious, but again, if you can’t afford therapy…you have to do the self-work on your own. Yoga is a fantastic way of expressing self-love though.

The number one rule for meditation or yoga is to cut yourself some slack. Meet your brain/body where it’s at, on each individual day. Never compare yesterday’s “best” to today’s “best.” Brain swirling around and you can only take three deep breathes, but yesterday you could meditate for twenty minutes? Awesome. Thank yourself for the effort.

Too tight in the quads to touch your toes today, when yesterday you could look like a pretzel? Awesome. Thank your body for holding your soul with care.

We are raised to hate on ourselves. Capitalism depends on it. What if there was a better way to exist? I mean, there is. There is absolutely a better way to exist. And it starts with meditation and yoga. There aren’t many other tools that can provide the same benefits.

Can’t afford yoga classes? THAT’S COOL, ME EITHER. I’ve been doing Yoga with Adriene for over a year now and I freakin’ love her. PLUS, she’s an Austinite!!! Yoga local on Youtube!

So go forth my friend and love yourself. Your future self AND your past self deserves this.