Our trip to the Texas State Fair

So living in Hawaii for ten years means my road trip tolerance is non-existant. Dustin laughs at me when I complain about 90 minute drives. I loathe even 40 minute drives. Is the drive during traffic times? Lots of nope right there.

But I set aside a weekend at the beginning of October to go to the State Fair…in Dallas. A four hour drive. Good lawd y’all, how did I not die? But somehow, we didn’t die. And we got to the state fair on a day where veterans got in free, which was rad! It was also GORGEOUS! 78 degrees in the shade and while I was the dumbass who wore close-toed boots, making it a swamp in my feetsies, it was still a blast. See, we’re both eaters. And the fair is ALL ABOUT FRIED SHIT. I knew I HAD to try to fried jambalaya and of course, the fried oreos. Good lord, it’s like God said, “and let there be a food that brings pleasure like man has never known” and fried oreos were created.

Dustin does not agree.

So I ate every single morsel like it was like my last meal. In fact, if I had to die tomorrow or even in an hour, I would choose fried oreos to have as my last meal. Is that okay?

We were at the fair for a solid six hours, just walking around and enjoying the different exhibits. We sat in different cars, Dustin geeking out the different ones. Me? I’m not into cars. But I was absolutely into the different livestock. I loved that at the end of the night, we saw all the people that worked with mules, a breed I’ve been looking into getting, instead of a full blown horse. Dustin was a cow and we discovered the breed of cow called a Zebu, that was smaller than a Great Dane but just plain adorable!

All in all, the state fair was a blast. We left feeling on top of the world and Dustin definitely enjoyed his first visit to Dallas! 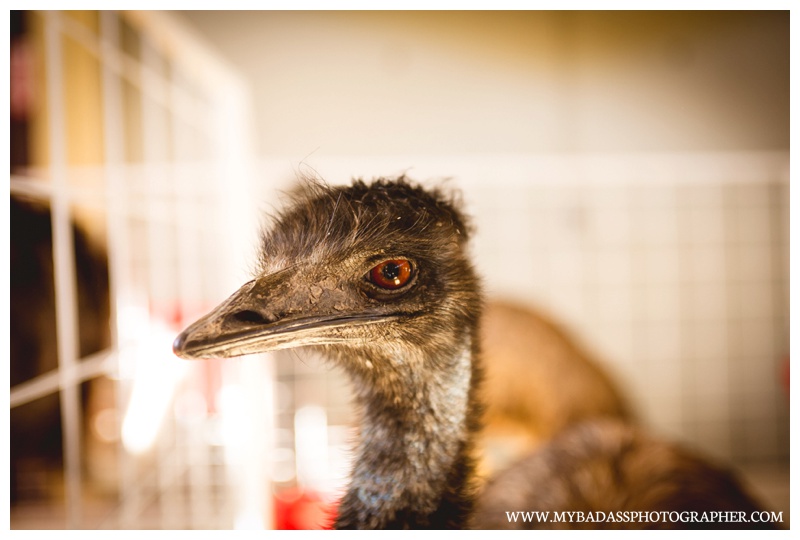 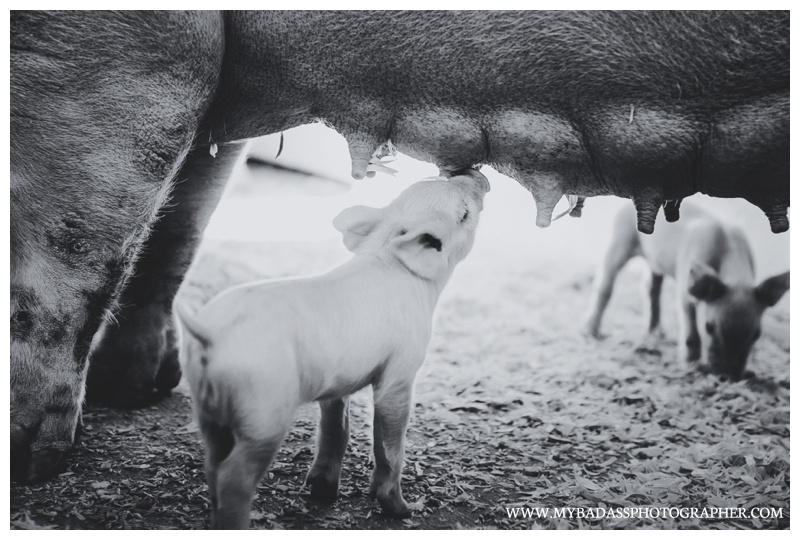 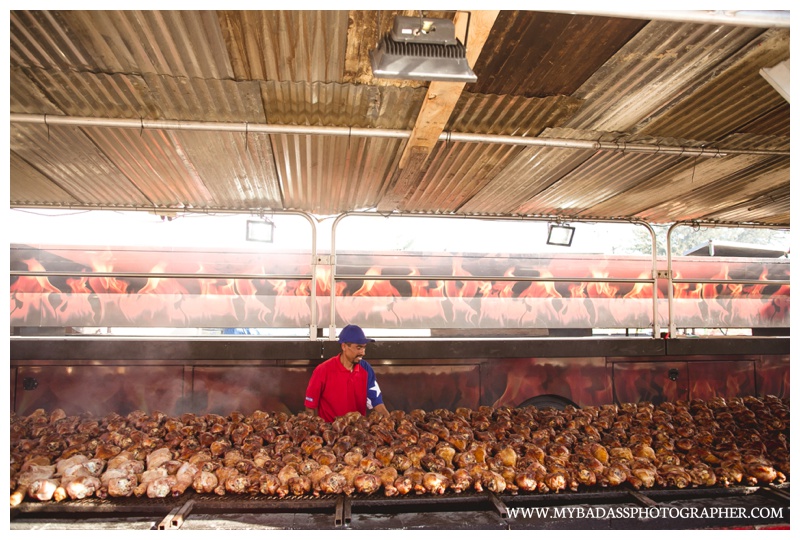 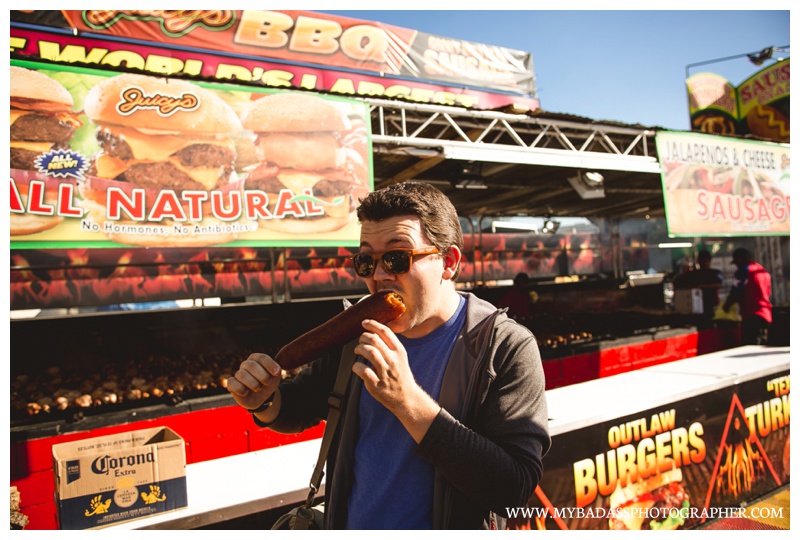 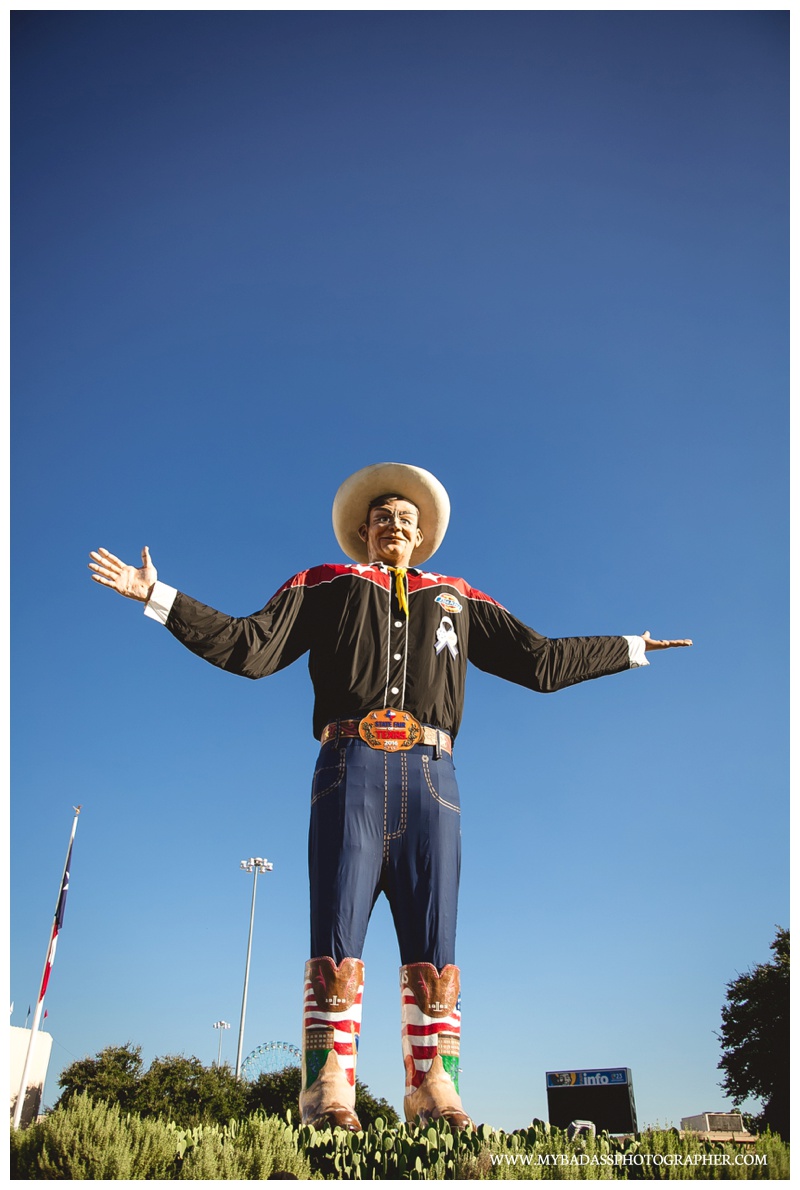