Why the Term “Same-Sex” is Outdated. 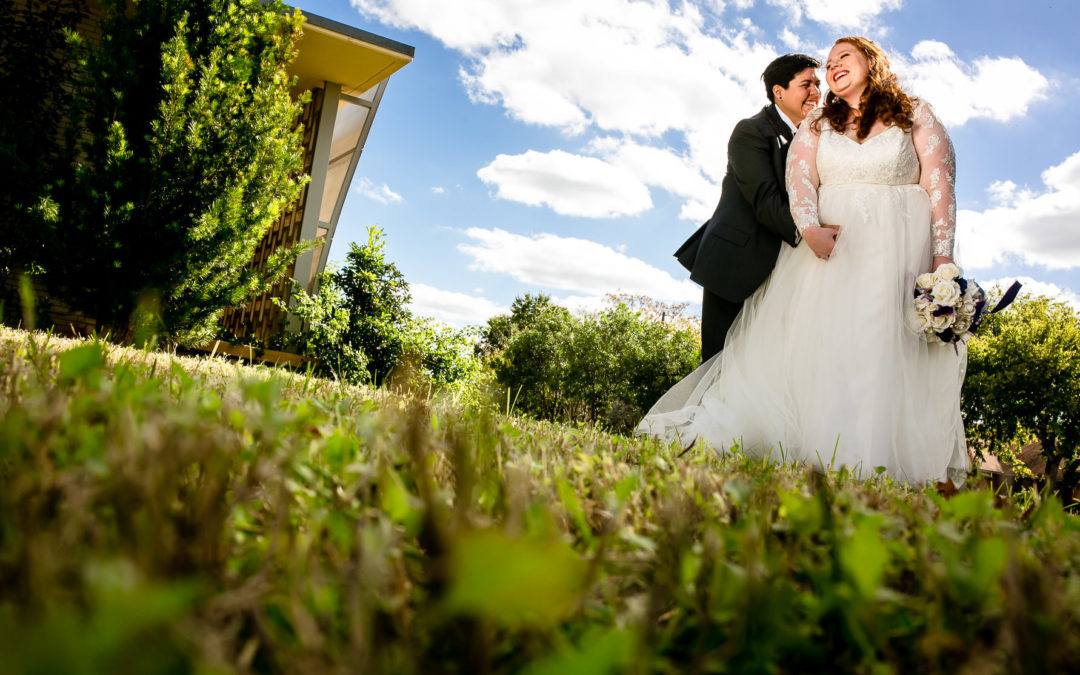 Everyday, it seems as if society has found a new way to chop down larger nuances into tiny bite sized pieces. It’s been happening for a while, thanks to civil rights and feminism movements. Some of these movements are more of a slow boil, with society as the happy little frog. Hollywood adding in more representation is a great example. Some are even slower boils, like the “gay agenda” for example. You know, the “agenda” your Uncle Bob complains about drunkenly over Thanksgiving turkey. The one your grandmother swears will turn you gay, especially if you use the same bathroom as someone who isn’t cisgender. What would society come to, if homosexuals were permitted to run rampant in our nation??

Except now “the gays” are everywhere. We even get an entire month dedicated to our fabulous and difficult life, called Pride. Agenda completed. WE WIN.

In 2018, capitalism found a new vein to tap: the LGBTQ+ community who, in case you weren’t aware, loves glitter and rainbows like they’re going out of style. In some businesses, like Target, they had entire sections dedicated to the generalized LGBTQ+ orientation and experience. Because a unicorn on a straw is definitely going to change the hetero-normative society we live in. The LGBTQ+ community suffers from some of the highest suicide rates in our society, but now that I own a shiny rainbow razor, things are looking up. I’m so glad commercialism has my back.

I’m gonna say it: fuck this. Seriously. Our struggles are being turned into dollar signs. Yes, I’m a white femme complaining about being commoditized, why don’t I go sob into my lame-ass pumpkin spiced Uggs? Give me just a second though and explain why I’m here.

I do not believe you should bother trying to cater to the LGBTQ+ community if you aren’t actually supporting it or living in it. I’m looking at you, businesses still using the term “same-sex.” The wedding planners that say they looove “same-sex” couples, but show zero diversity on their social media. The photographers that say “love is love” but pose clients like a hetero-normative couple. The suit stores that promise custom fits, but struggle when someone lacking a penis shows up.

“Same-sex” is already an archaic term, originally used to bridge the gap between different belief systems. The idea of gender and sex has evolved, at least within mainstream society, rather rapidly. A lot of people, including LGBTQ+ people, still don’t see anything wrong with the term “same-sex,” but I ask that you shed that cis-normative cloak and put on this rainbow jacket with me (that I bought at Target. It has pockets). Sex and gender are not synonymous. Women can have penises. Men can have breasts. Some people are intersex. Some people are bi-sexual. Some people aren’t sexual at all. Some relationships are romantic. Some aren’t. People are still people and love is still love, regardless of gender, orientation or how many times you’ve had sex this year.

“Same-sex” is as limiting as the original idea of everyone being cis-gender. It supports and continues the belief that existence is binary. Please only choose Option A or Option B. A recently engaged couple is either hetero or gay; any of the in-betweens are too confusing. It supports trans-erasure as much as it supports societal control on human existence.

Please let me make sure I clarify one thing: one is not obligated to learn anything about…anything. You’re permitted to be as ignorant as you want to be. You’re 100% allowed to continue using “same-sex” if it feels better for your giblets. However, I will not refer my clients to you if you continue to exploit my community so you can make money. It’s a real problem in this community, the bandwagoners that use the current social movement as an advertising tactic. Being a wedding photographer in Texas, I assure you, this industry still reveals bigotry in all of the big wide spaces these ranches have to offer.

Everything is so overblown nowadays. What is an alternative to the term same-sex? Why is this so complicated? I’m so glad you asked, Karen. It actually isn’t complicated, in the slightest. Just call them a couple. Call the event a wedding or love party. Refer to them as people, because they are humans on this earth worth dignity and respect. If you’re in a religious state like me, simply stating “We are LGBTQ+ friendly!” on your website can make a huge difference, to help squelch anxiety LGBTQ+ people have when inquiring. Change the jargon on your websites from “bride and groom” to “happy couples.” Adjust your questionnaires to reflect gender-neutral pronouns or a variety of options. Mx is a wonderful replacement for Mr. or Mrs. (pronounced ‘mix’).

Social justice movements are not powerful just because of marches or protests. Language is living and you can change how our society functions simply by adjusting vocabulary. As a queer polyamorous wedding photographer, it can be incredibly frustrating to witness this, year after year in the industry I love so much. So here I am, taking a stand on something so simple yet profound for so many.

Rock on and go stir some shit up. The revolution is here.