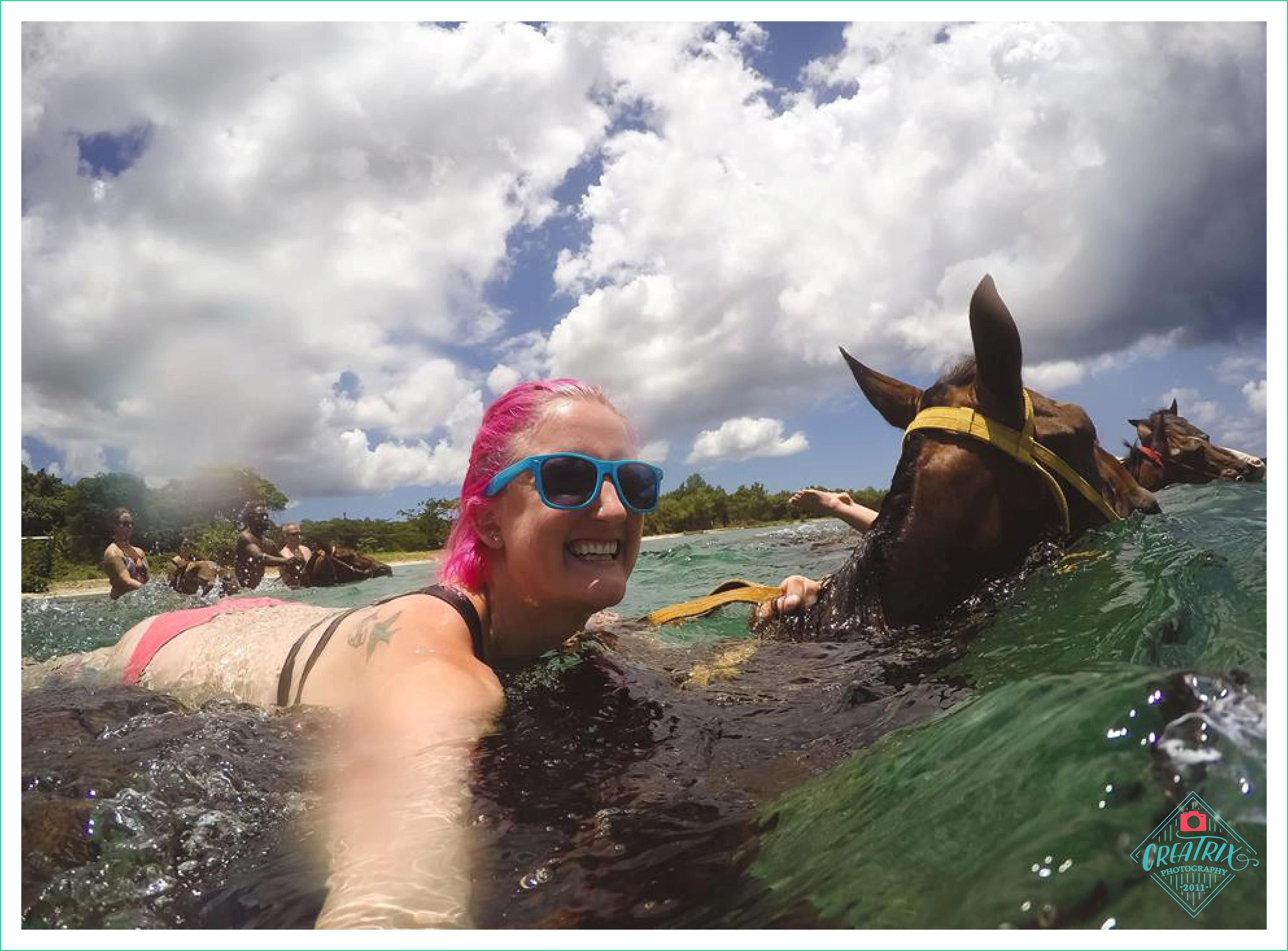 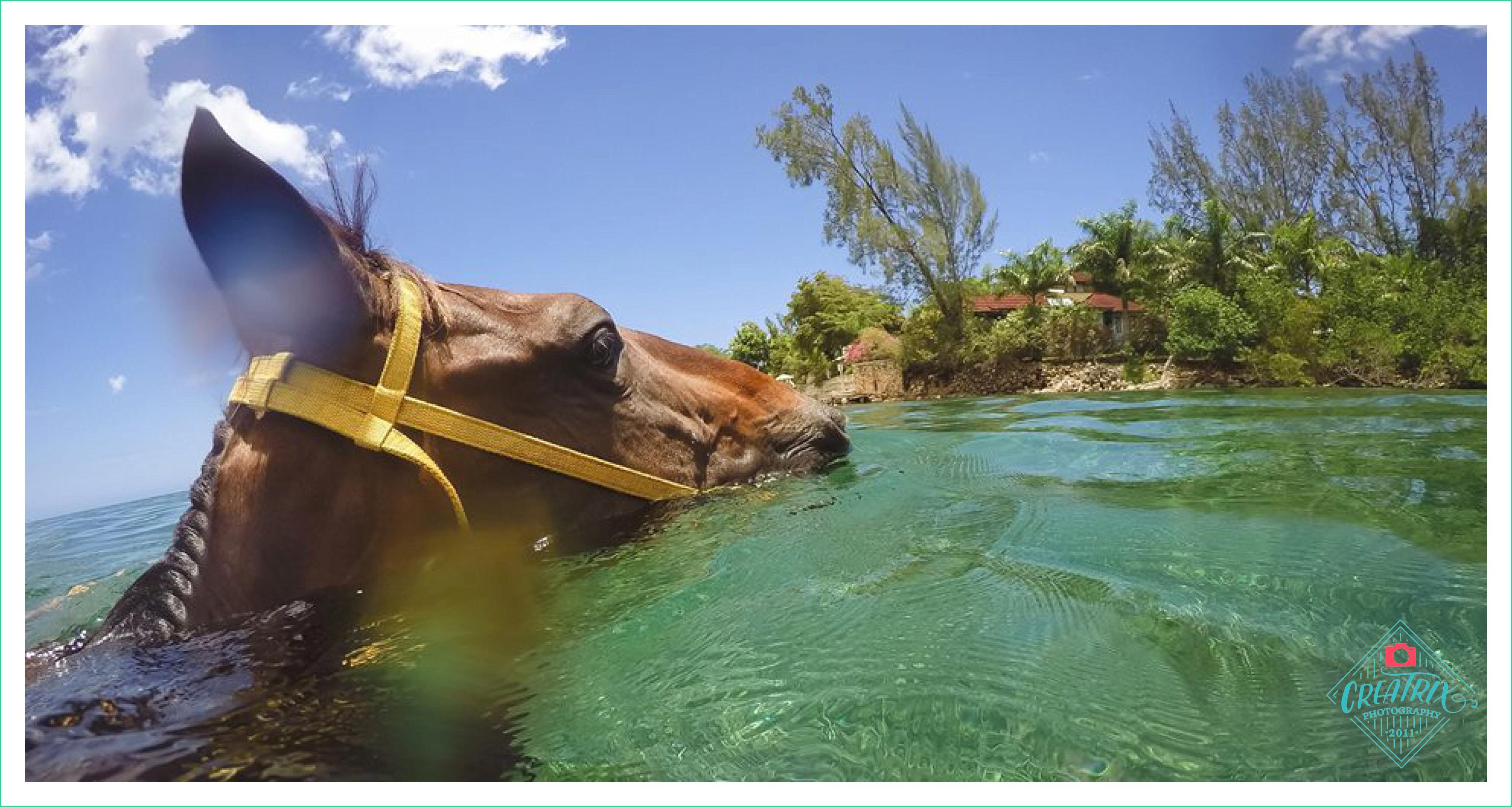 Well, I could cross off Country #25 off my list this past weekend. TWENTY FIVE! OMG. If you had told broke ass 19-year-old me that I would be traveling the world regularly, I would have scoffed and possibly burned you with a cigarette. Yeah, I wasn’t the nicest person. (okay, kidding about the cigarette, although I was definitely smoking a pack a day back then!).

Kristal and Josh booked me for their wedding in Negril, but I also invited my boyfriend to come along to explore this gorgeous Carribean island. Admittedly, this island is Hawaii, almost to a T. They even had the chickens, the trees, the island mindthink. Hawaii has the sweeping mountains though, which I miss sometimes.

Jamaica was interesting. It was not only my first time at an all-inclusive resort (something I doubt I’ll repeat) but it was also my first international trip with a significant other. Was it easy? Hell to the naw. I struggled! One of the reasons I LOVE traveling alone is because I can do whatever I want, without having to ask, “are you okay with this?” Drove me insane and poor Dustin bore the brunt of my frustration at times. I was exhausted and frustrated a lot, with him just trying to sooth me. Sometimes, I think people assume that being a destination wedding photographer is all glamor, but it REALLY isn’t. I have to carry around forty pounds of equipment, adjust to unfamiliar surroundings, deal with spending more time than usual with strangers, adjust to a new culture, time zone differences AND all that fun shit people are doing? I don’t get to partake in most of it. Sure I snorkel, but I’m also almost drowning trying to get from person to person. The cliff jumping? Others did that while I photographed it.

However, we DID get to do some fun things, like snorkel on our own and eat some yummy delicious lobster. OMG THE LOBSTER. Fresh from the ocean, killed right in front of me and roasted over coals. THAT’S the Jamaican life.

I enjoyed Jamaica and definitely want to go back to explore. It was slight sticker shock with how expensive it was, but still tons of fun! 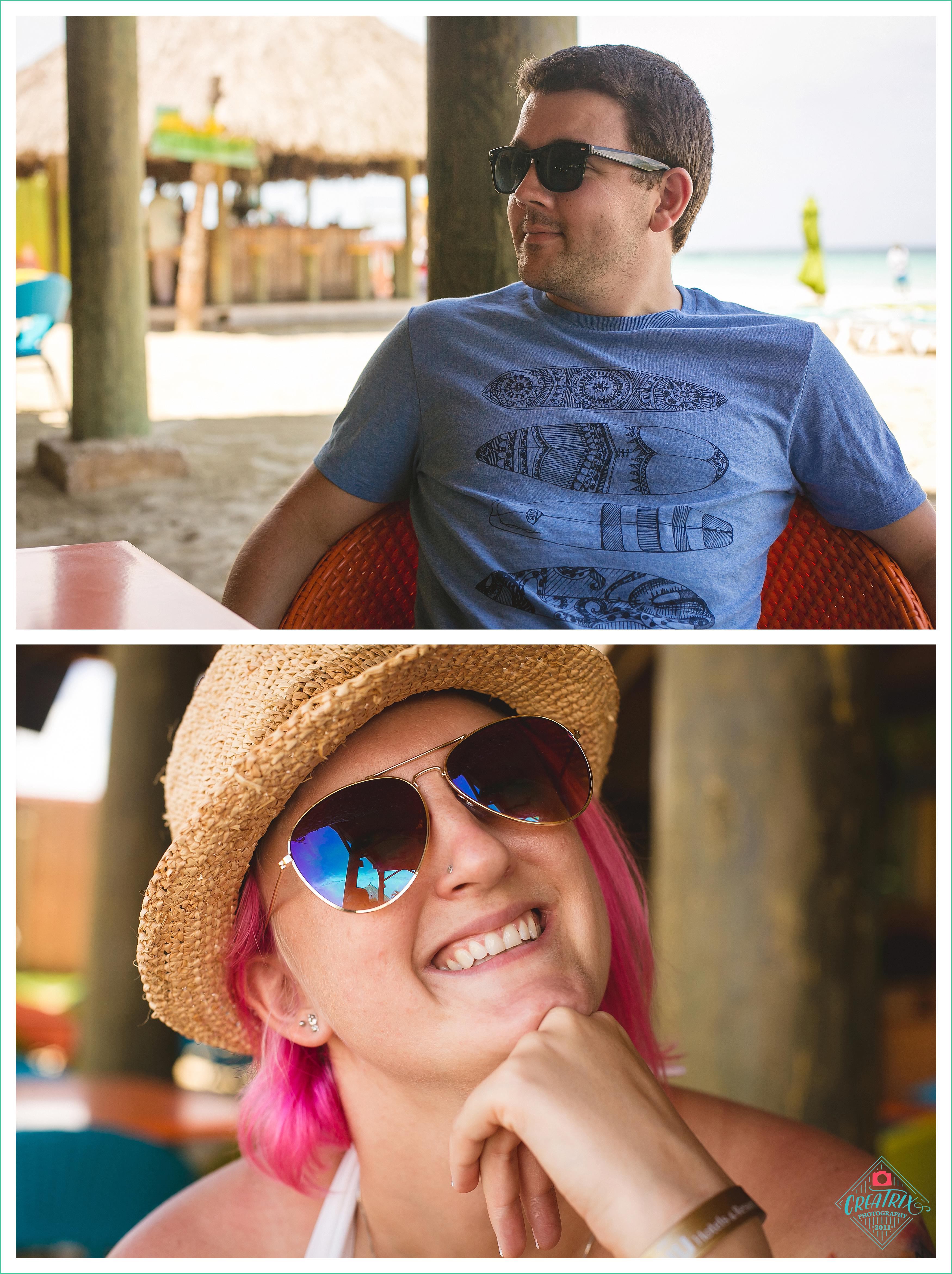 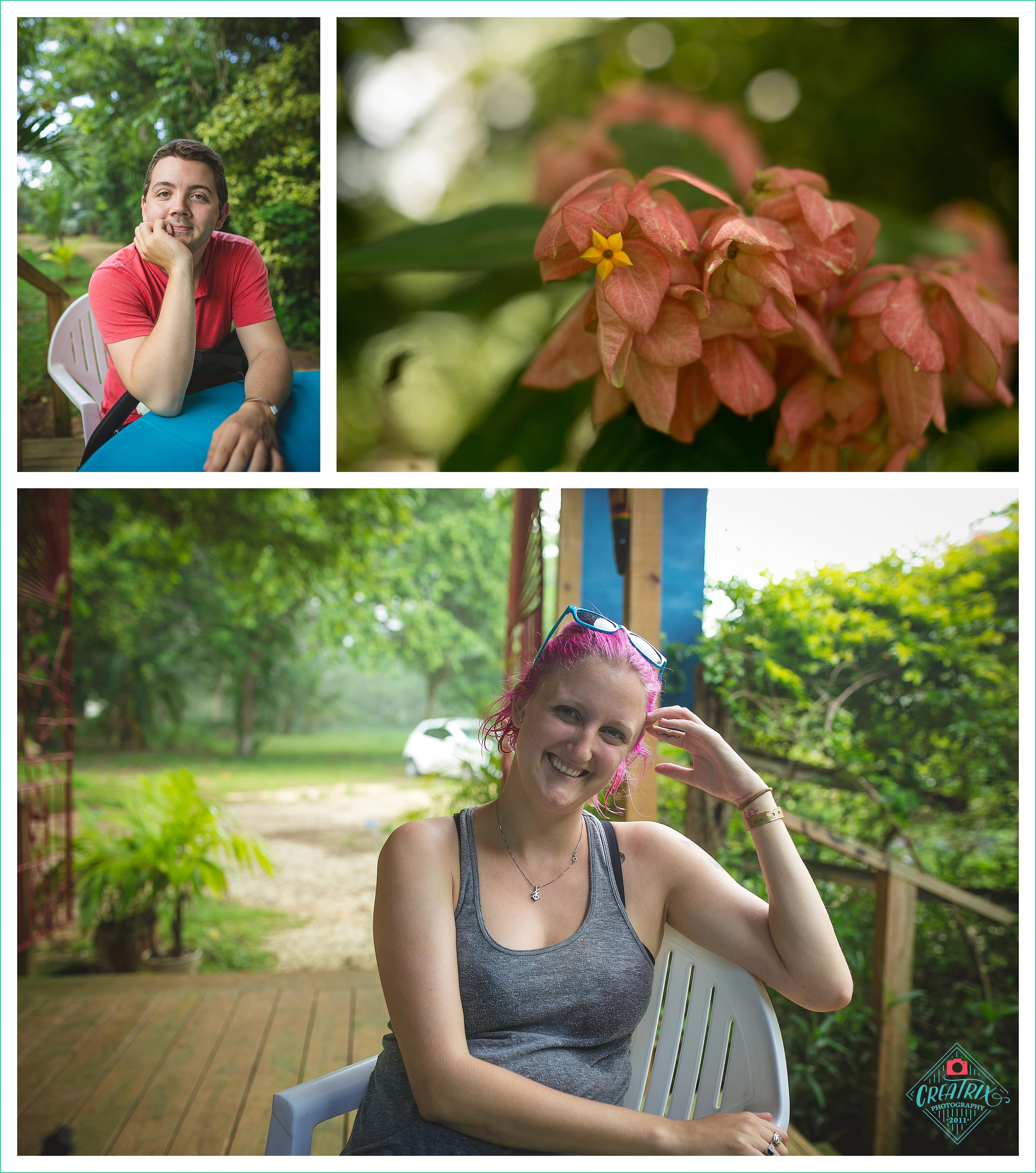 Omg, it began to pour when we went to snorkel the first time! Lame! 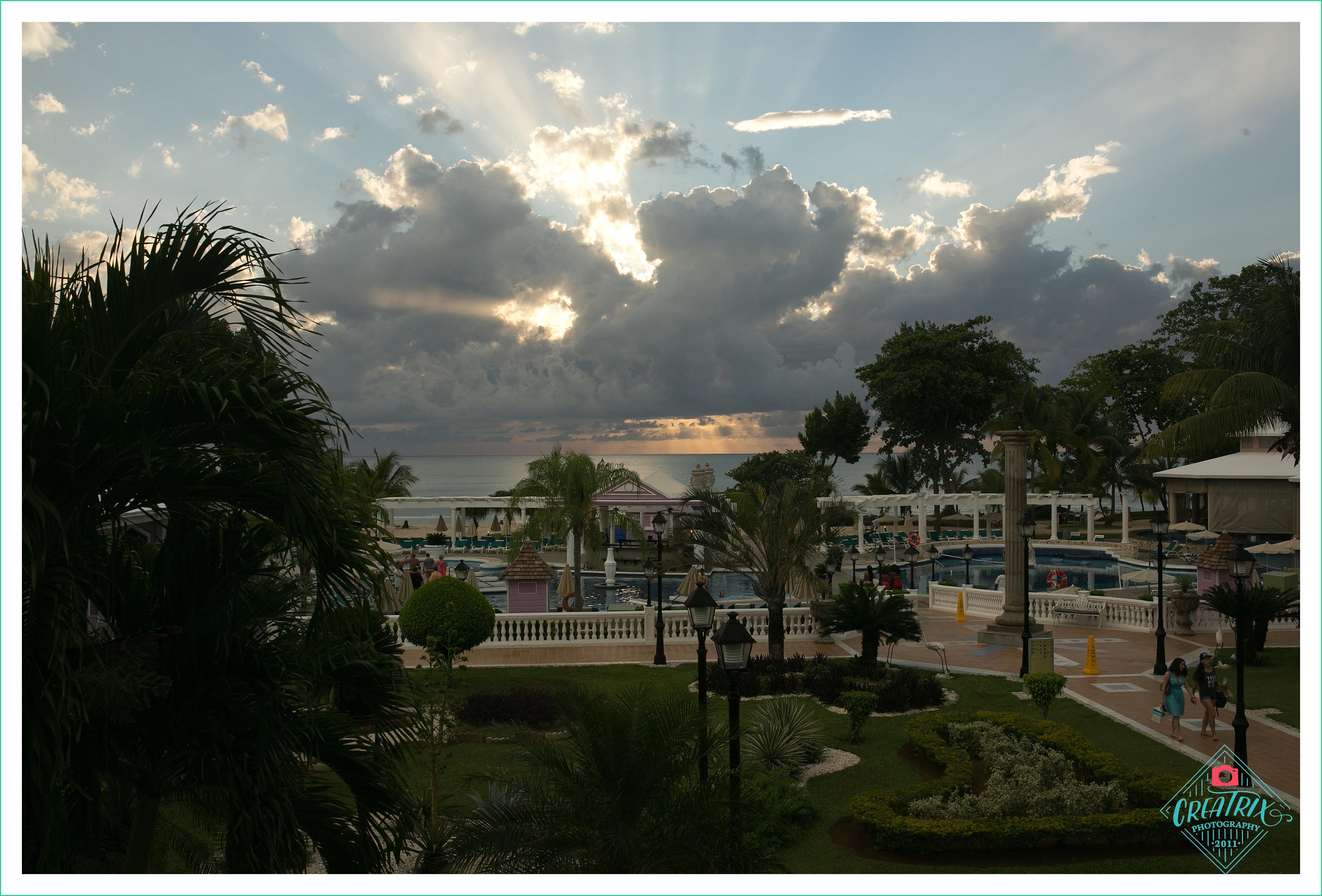 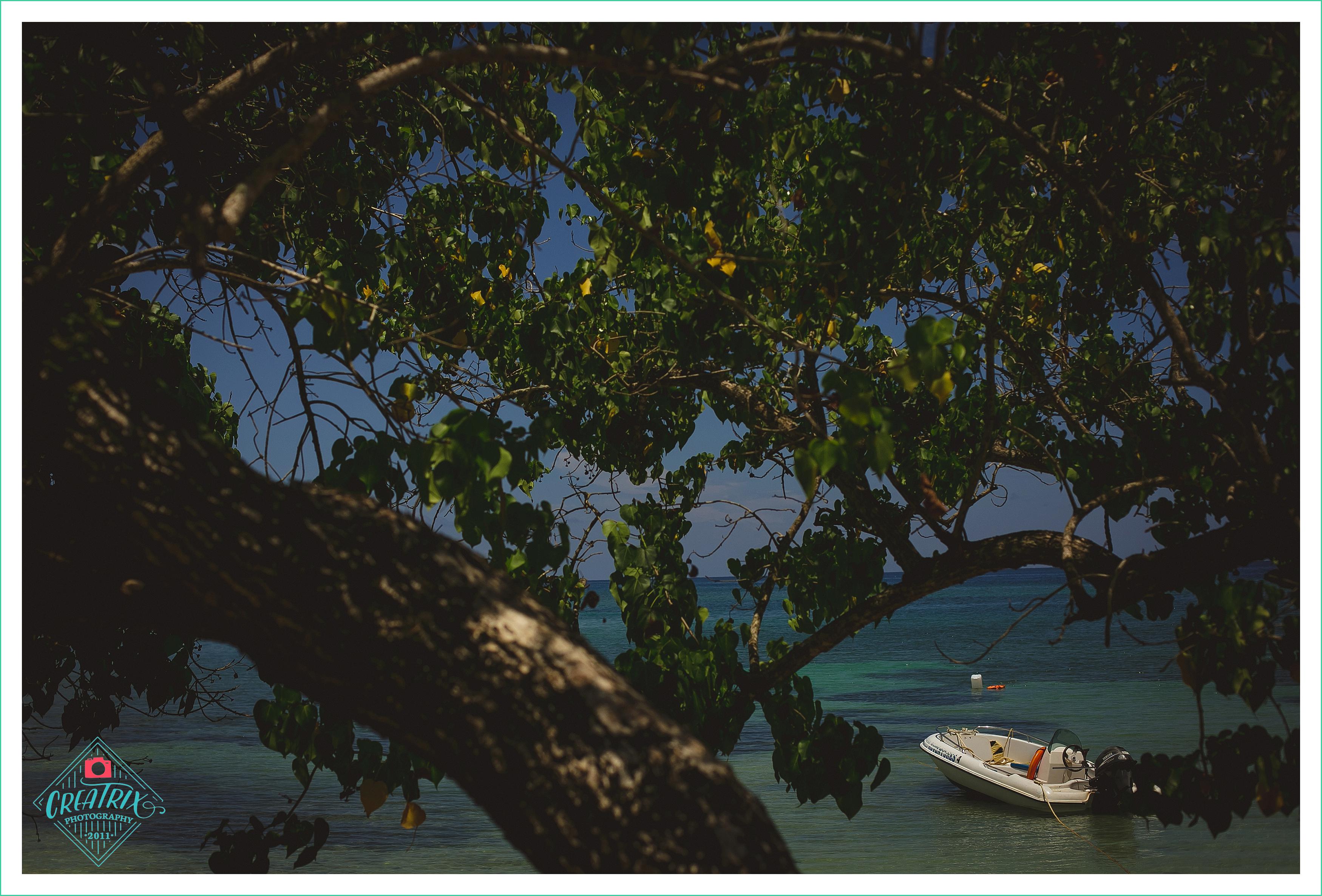 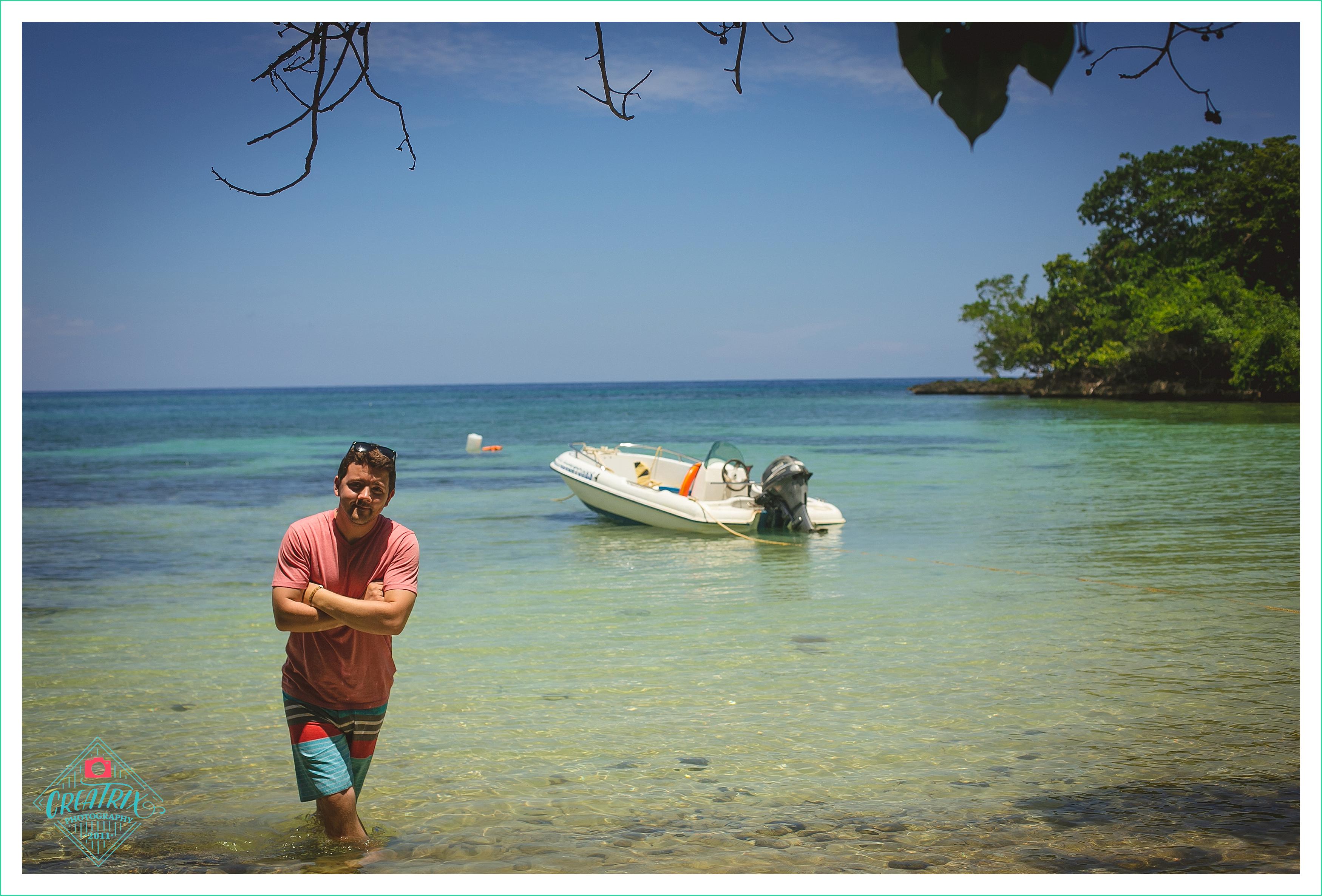 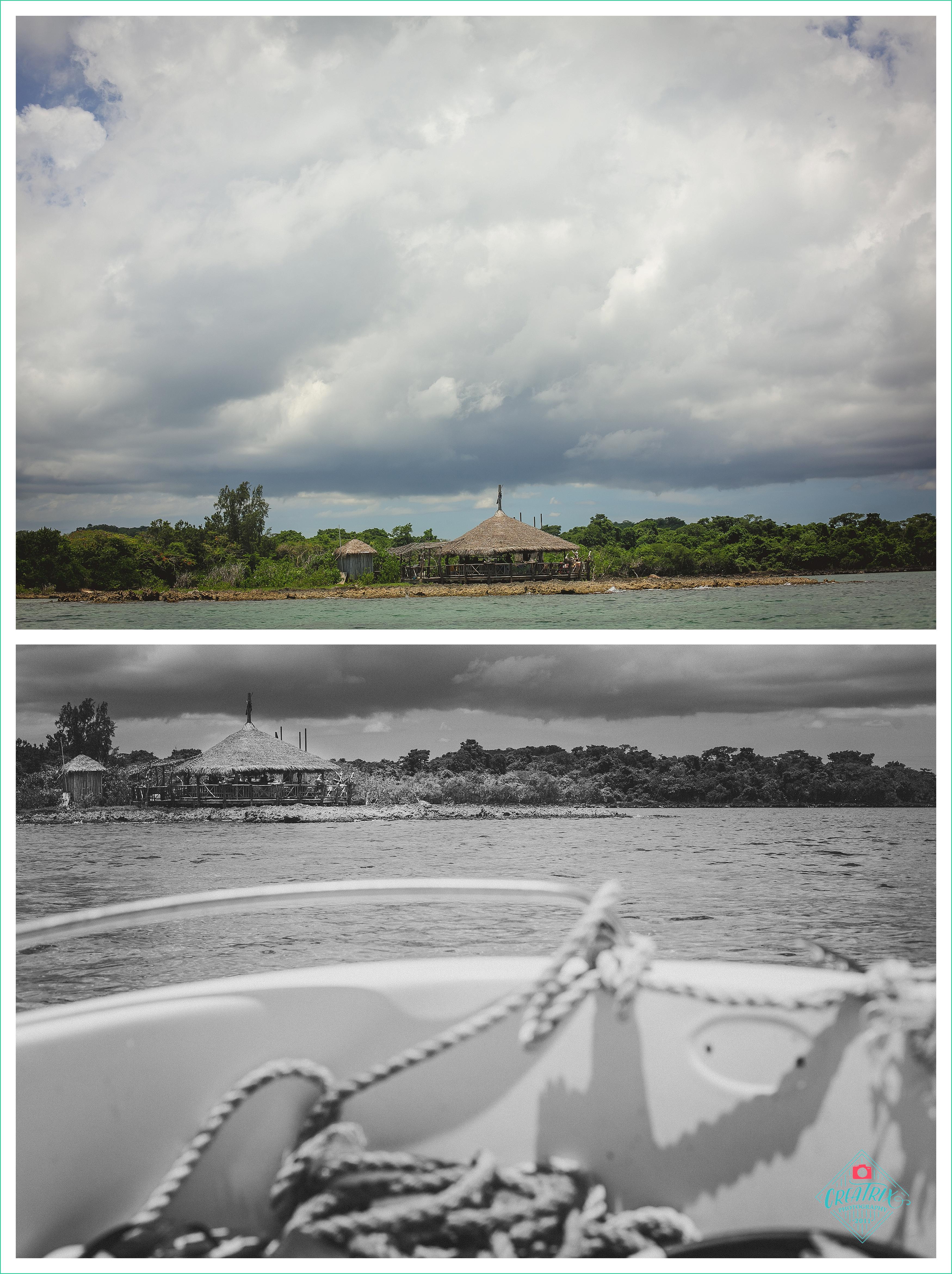 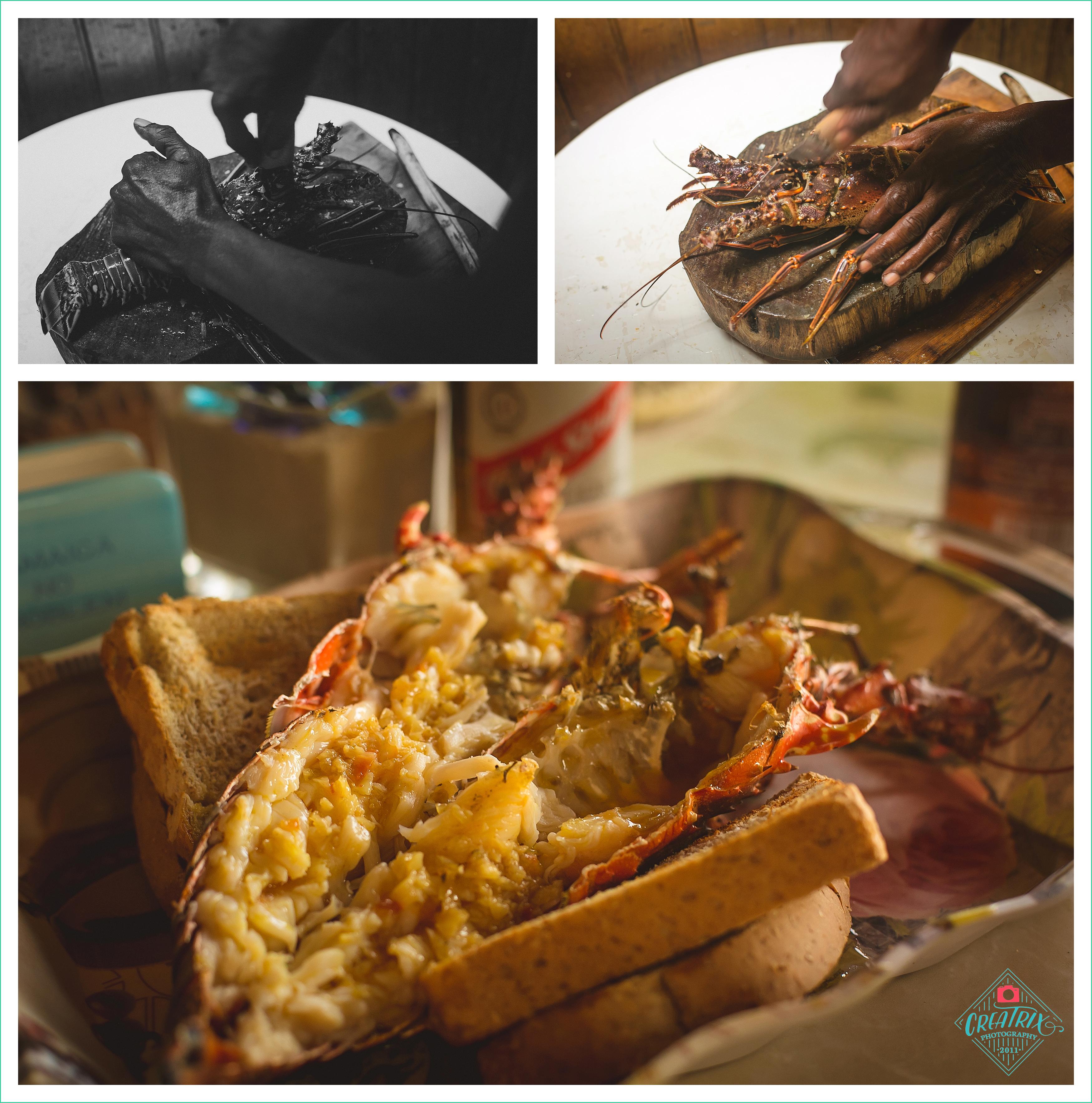 THIS WAS THE BEST LOBSTER OF MY LIFE (okay, actually, Iceland has that title, but STILL) 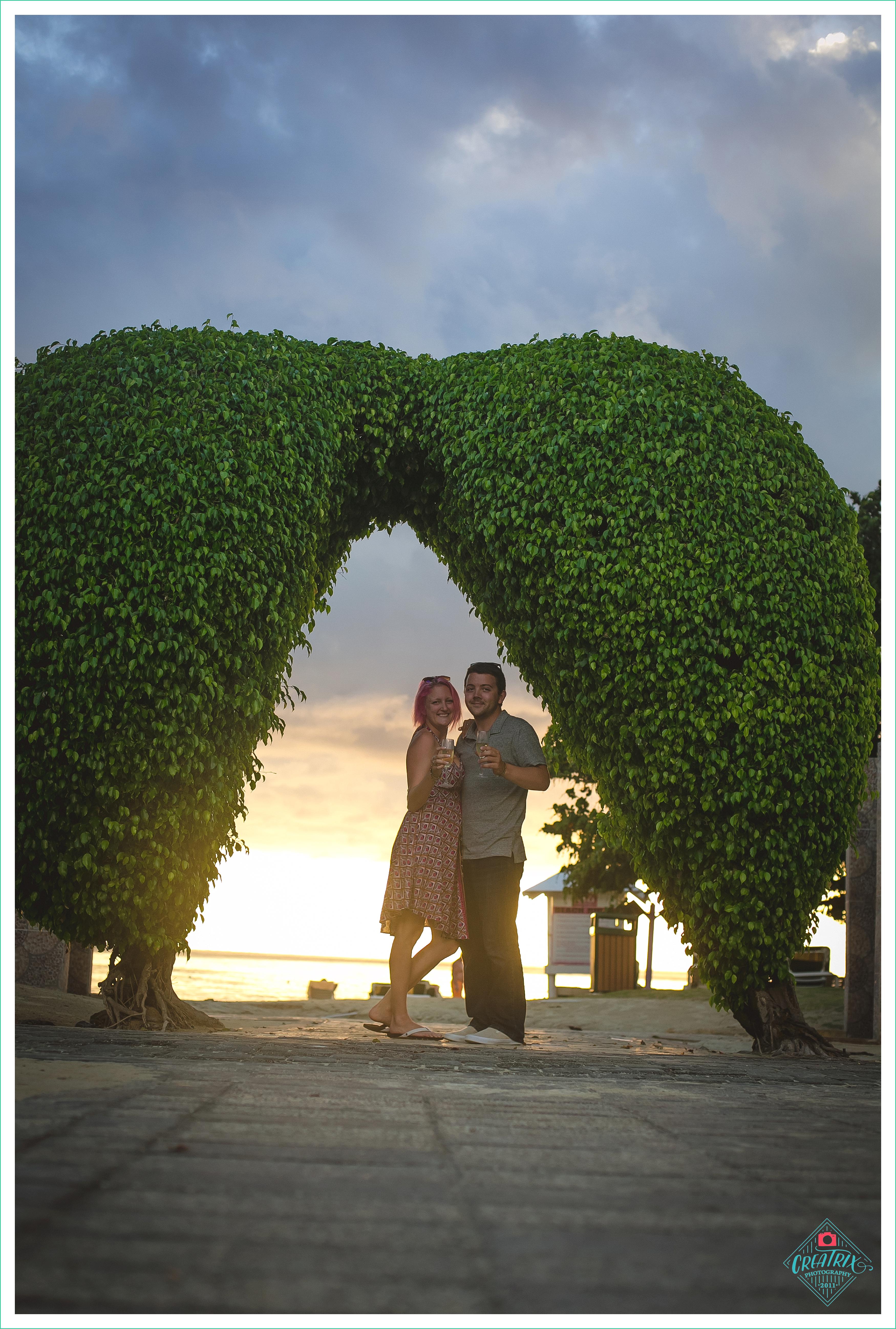 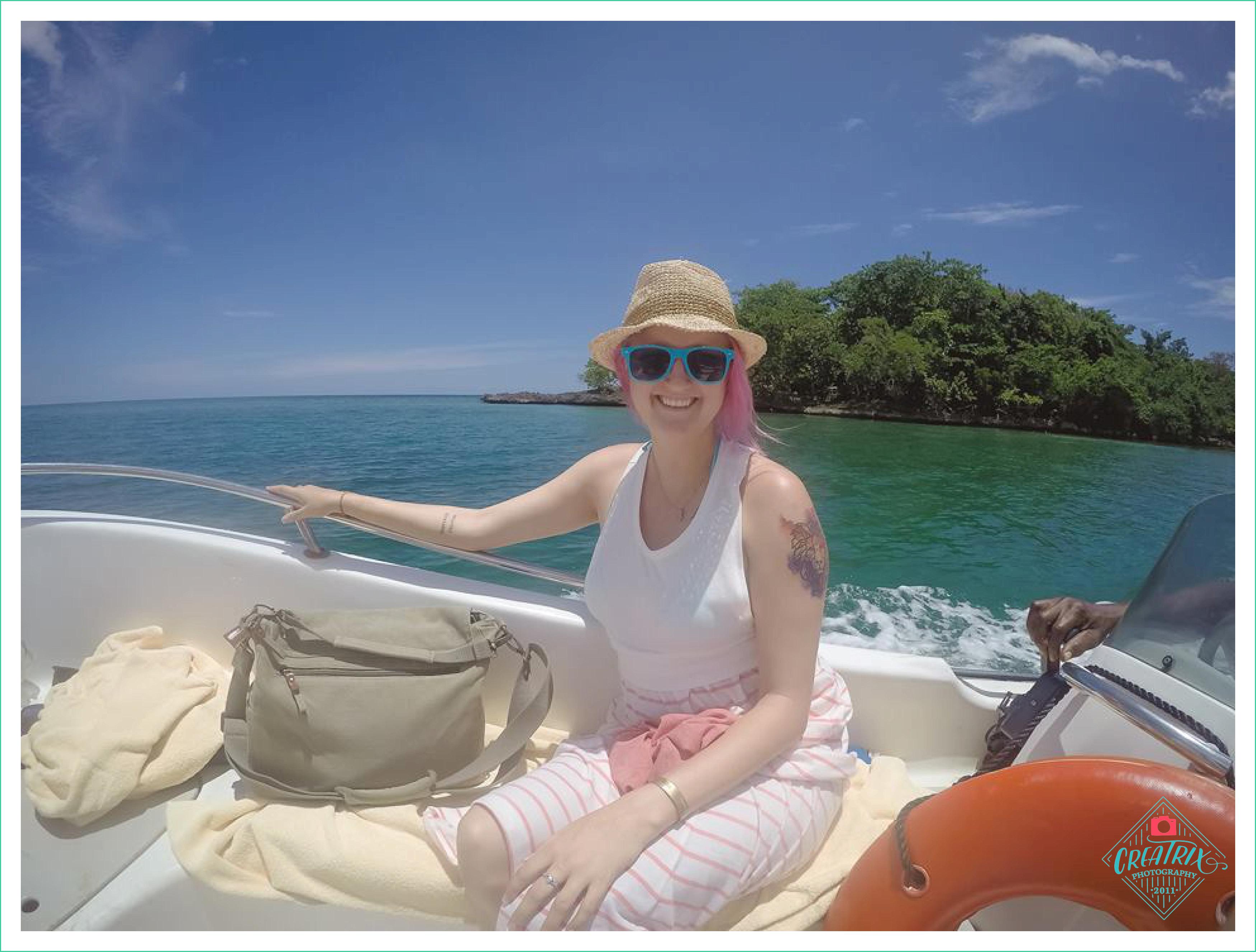 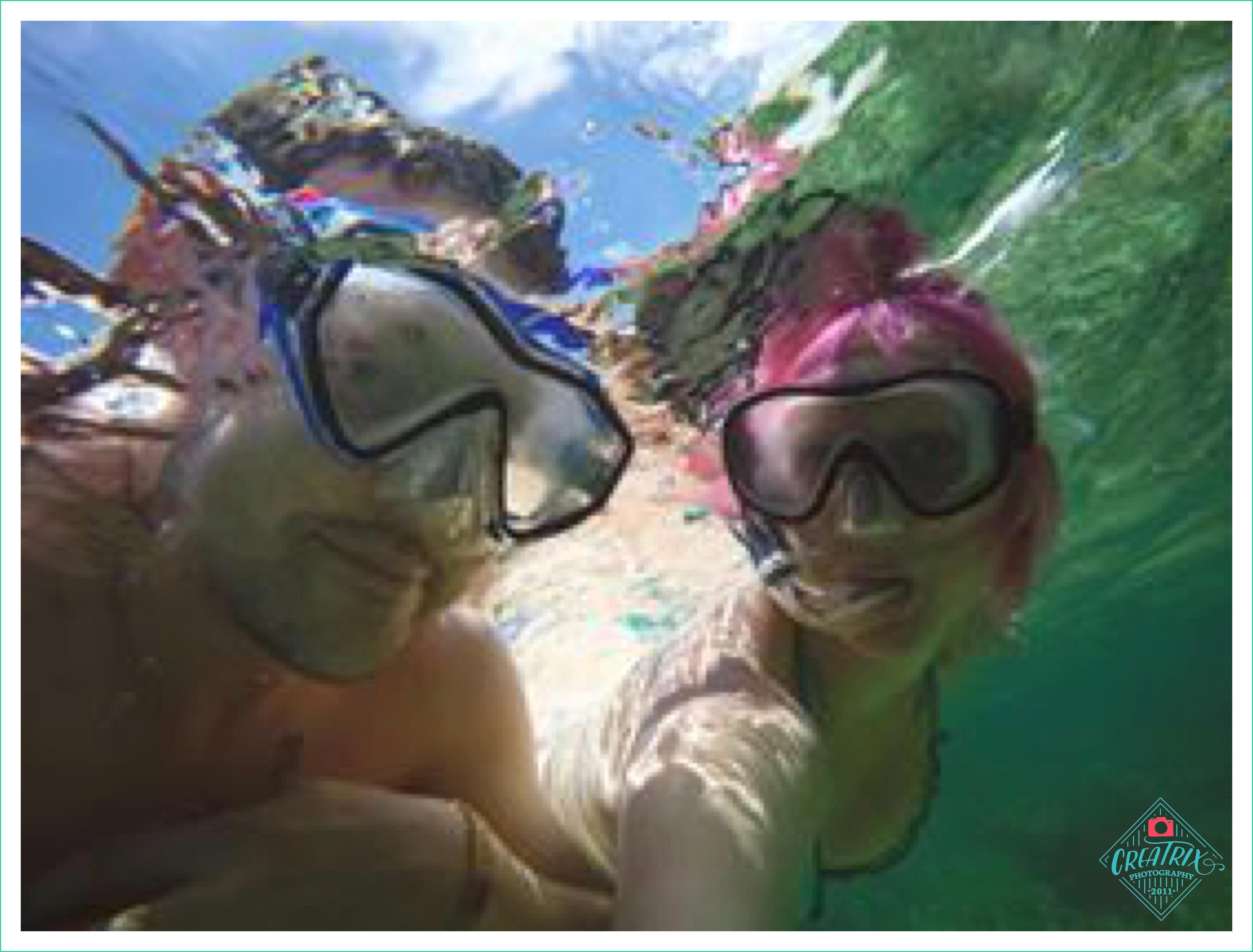 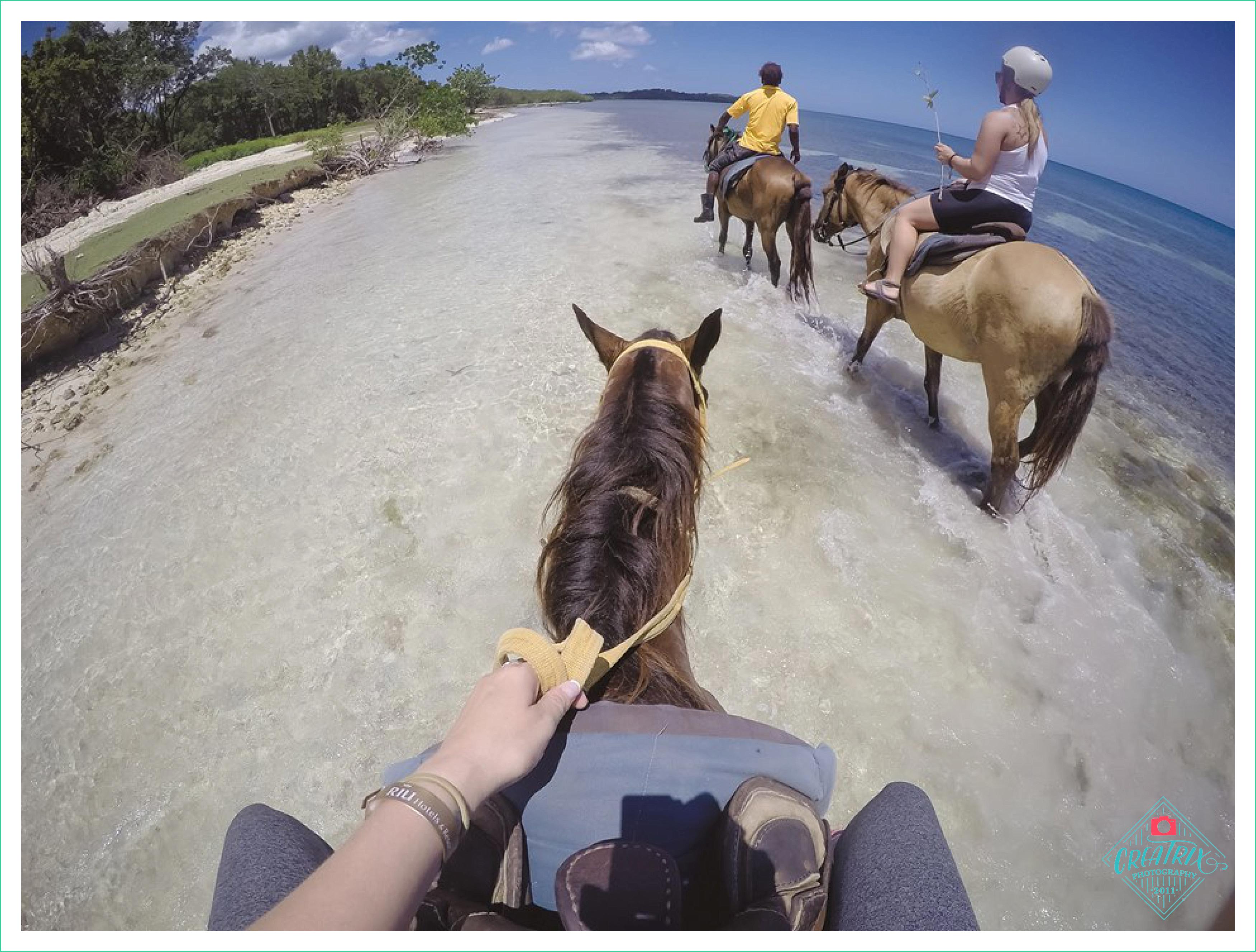 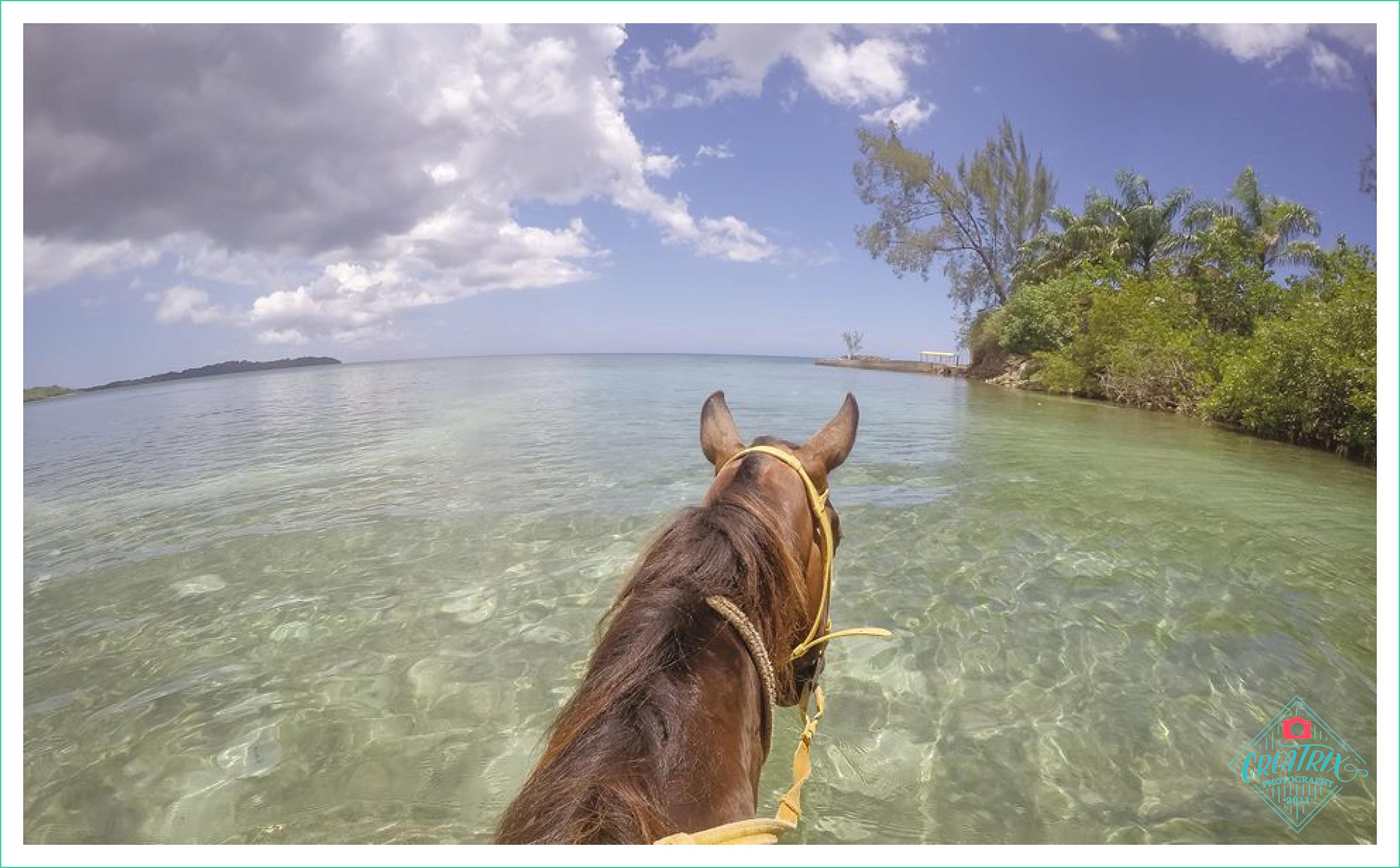 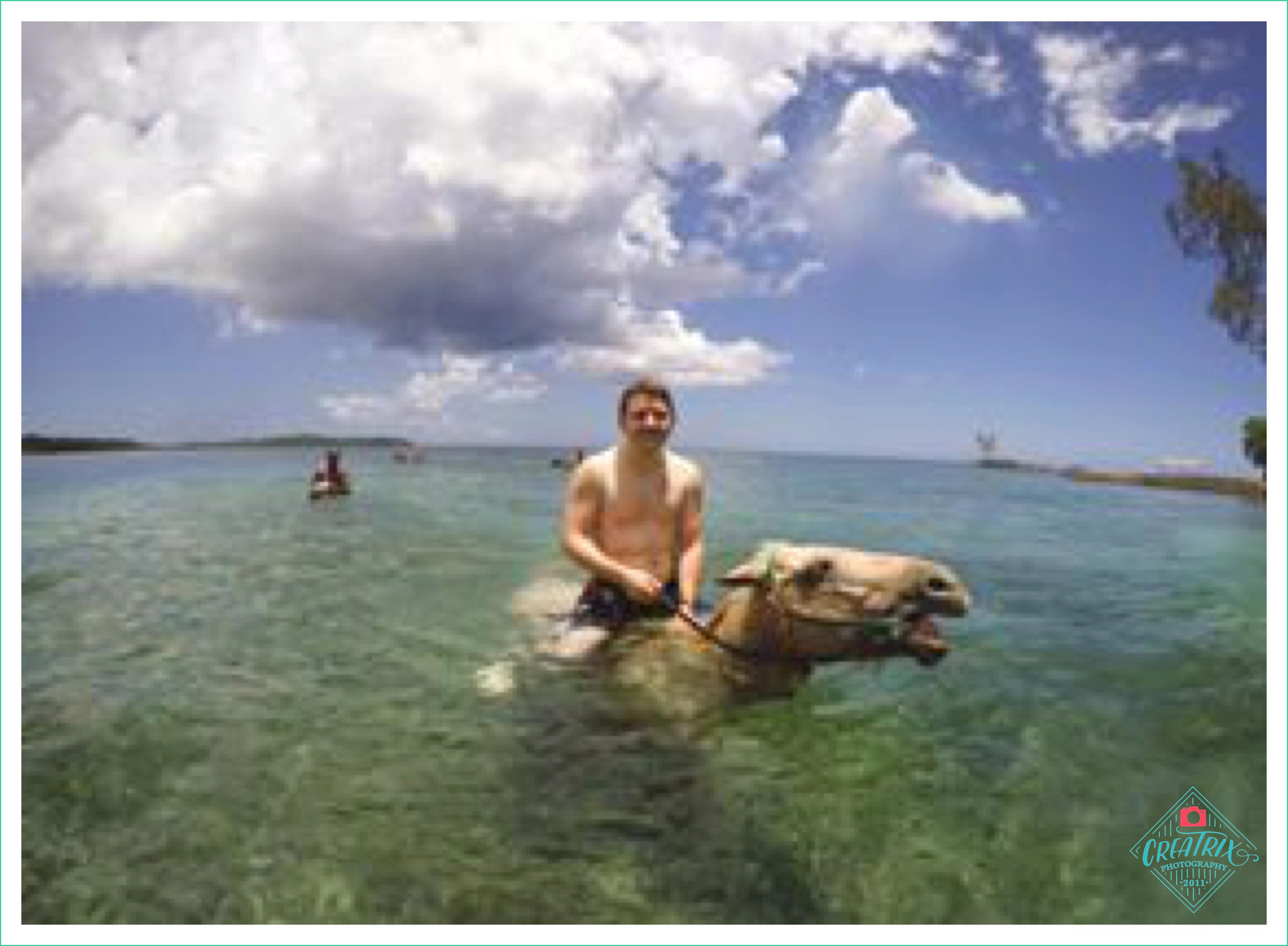 All in all, Jamaica was a blast. I’m glad to be home (so is my cat Fallon!) but it was a great time snorkeling, getting a tan and drinking a little bit!